WBUR is proud to be a presenting sponsor of Independent Film Festival Boston. Though the 2021 festival has concluded, you can still watch WBUR interviews with this year's filmmakers, subjects, actors and more at the links below.

"A Reckoning In Boston" 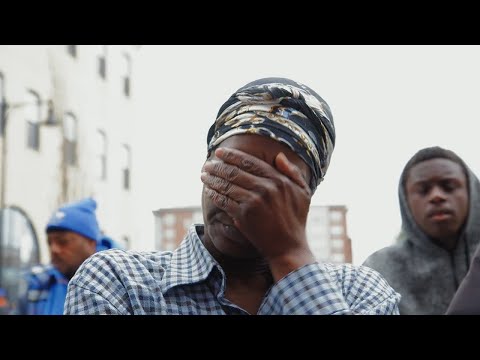 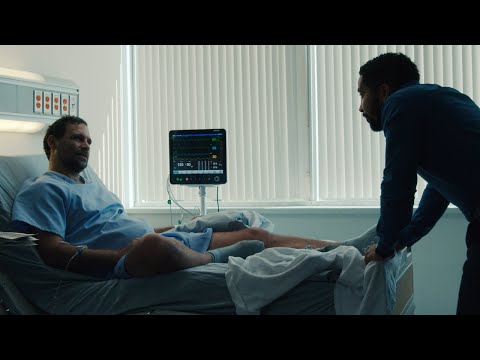 “Who We Are: A Chronicle of Racism in America" 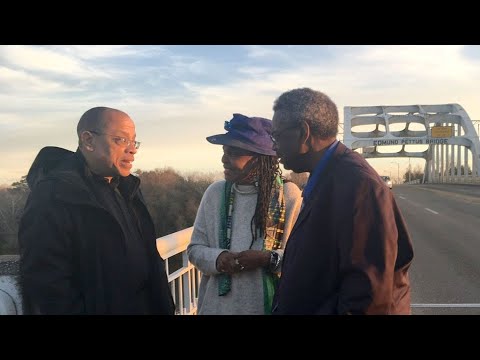 The State of Local Cinemas 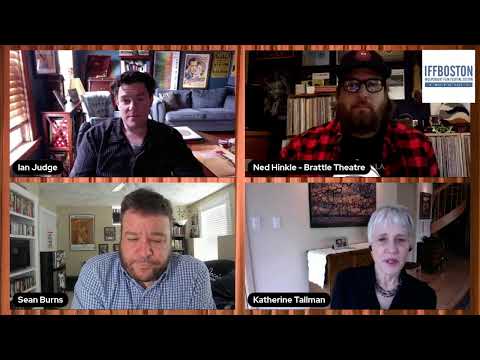