Online registration is closed. Tune in live at 11:00 a.m below. 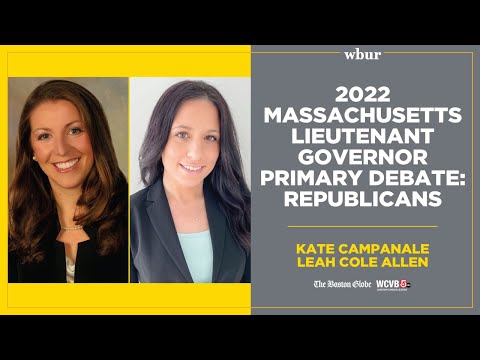 We’ll host a debate with the Democratic candidates the following day, August 16.