Recent attacks in North Carolina have heightened the negative public perception of sharks. But for 21-year-old Australian Madison Stewart, sharks are almost family.

Since she was in her early teens, Stewart has made it her mission to preserve and educate the world about the creatures she feels so passionate about.

Her work was featured in the 2014 documentary "Shark Girl," which is being shown on the Smithsonian channel next week. Here & Now's Meghna Chakarabarti spoke with Stewart when the film first came out. Today we revisit that conversation. 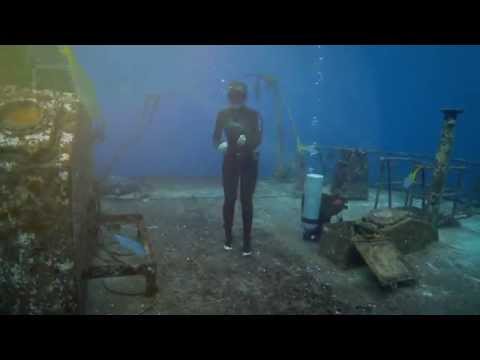