High school friends Matt Quinn and Sam Cooper were all set on nonmusical careers when their song "Astrovan" took off on Spotify. It now has almost 7 million streams. The pair founded the band Mt. Joy (@MtJoyBand), released a self-titled debut album and are now on tour. 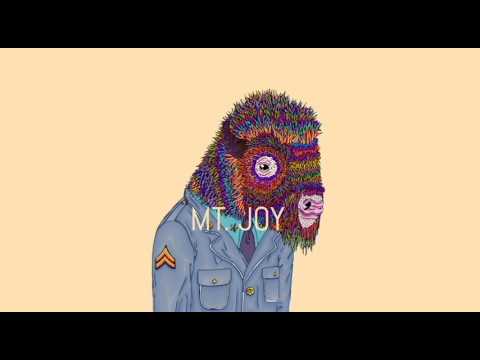