She joins Here & Now's Peter O'Dowd to talk about the new wave of political folk music being played inside and outside the United Kingdom, from Ireland's Lankum to Britain's The Young'uns and more.

“We must remember that folk music has always been political in its own way,” Rogers says. “... But what I find interesting is lots of new, younger bands coming out. I'm exploring traditional music, be that old songs, be that old songs they can adapt, or songs that say something about the world we're in now.”

Music From The Show

Lankum, “What Will We Do When We Have No  Money?” 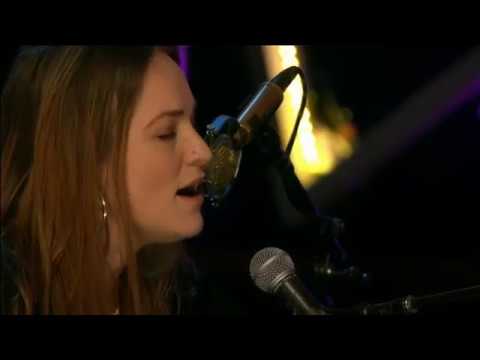 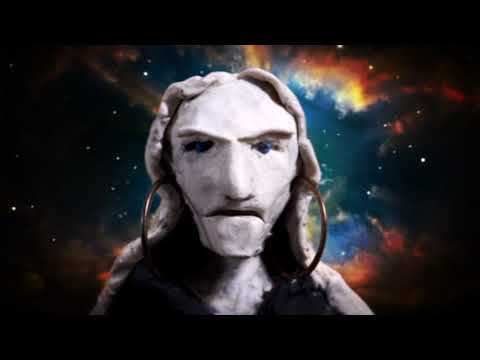 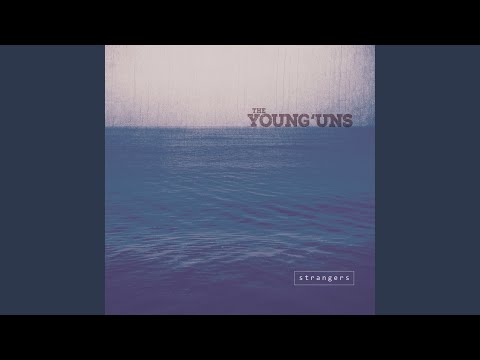 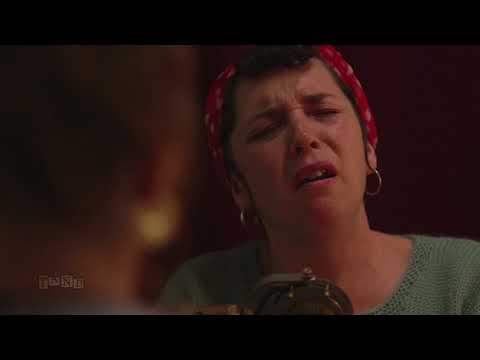 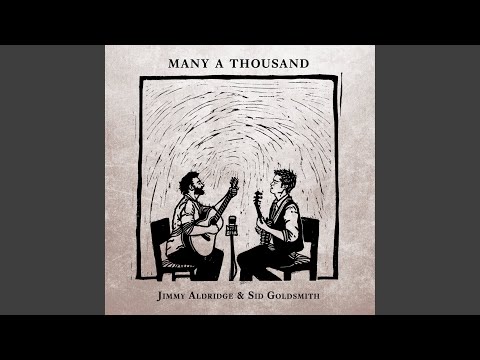 Lynn Menegon produced this interview and edited it for broadcast with Kathleen McKenna.