A blistering heatwave is expected to bake the Southwest next week, with temperatures 20 degrees above average. The region is also experiencing an extreme drought. Weather Channel meteorologist Mark Elliot joins us to discuss.

And the Boyce Thompson Arboretum, Arizona's oldest and largest botanical garden, was saved Monday from the encroaching Telegraph Fire after firefighters dropped a load of flame retardant from an air tanker above.

The fire had crossed onto the park's boundaries, and evacuations for staff had been ordered.

We speak with Lynne Nemeth, executive director of Boyce Thompson Arboretum, about the rescue. 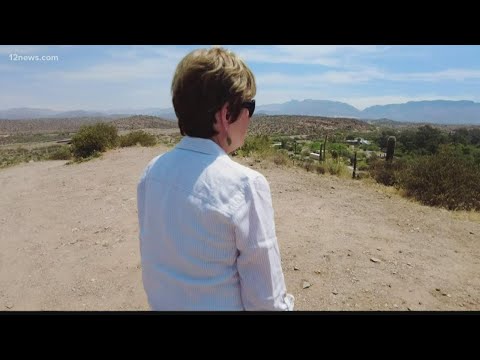