Here & Now's Lisa Mullins spoke with Klein about the songs and the inspiration for the album. 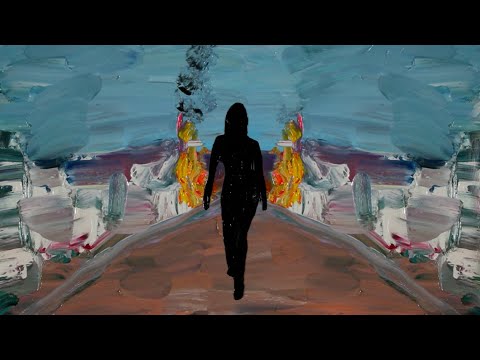