Bring it in, listeners. We're huddling with you, as we always do, to share an insider's look at what's to come from the WBUR Podcasts team. Join us on the road, in the field, and behind the selfie camera–we're looking at you, executive producer Ben Brock Johnson–as we press play on three shows you'll want to follow. 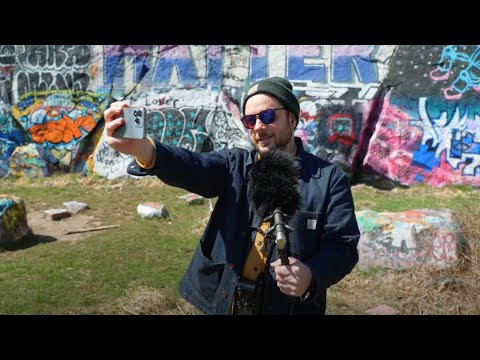 Great Job Everyone: Local, regional, and national climate journalism are the foundation of this first-of-its-kind, game-inspired listening experience (a la Oregon Trail). You'll imagine the future of our planet decision by decision as you consider the outcomes.

Captured: This true story of a brazen attempt to dismantle the Environmental Protection Agency comes from Here & Now's Scott Tong. He'll transport listeners to the 1980s, when scientists, engineers, and government workers went head to head with key political players and their industry allies. One hero? A whistleblower named… the Rubber Chicken Man.

Beyond All Repair: The power of a murder charge, and of the judicial systems investigating it, unfolds in a new show from senior producer Amory Sivertson. She searches for the truth and interviews the woman who stands accused. One quote that'll stick with you: "As long as they think I have done this, then they're not looking for who actually did this."