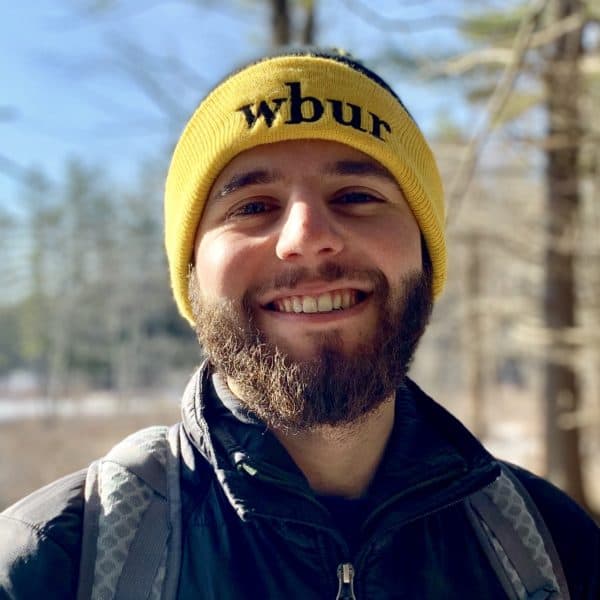 Josh Swartz is currently a producer in WBUR's podcast department. He focuses on Endless Thread, a weekly narrative show featuring surprising stories found on Reddit. Prior to that, he produced a daily sports podcast called Season Ticket in collaboration with The Boston Globe.

Before coming to WBUR, Josh produced LBJ's War, a documentary podcast constructed from secretly taped White House phone calls and rare archival interviews. He was also a producer at PRX, focusing on podcast development and other audio projects across the organization.

A native Bostonian, Josh is a graduate of Middlebury College in Vermont and the Transom Story Workshop in Woods Hole. When he’s not making radio, he’s probably in the woods or cheering for the Celtics.