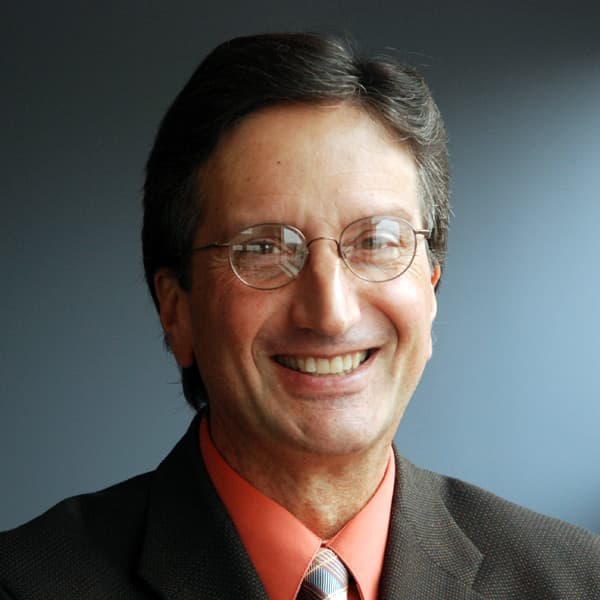 Peter Lydotes has served as WBUR’s director of operations since 2004.  He is responsible for the design and implementation of all on-air program formats, on-air fundraising and promotions, and for setting the stylistic and production standards for the station. Since coming to WBUR in January of 1992, he has also served as the station’s assistant director of programming, manager of fundraising, executive producer of news, and program manager. He is part of a core group of managers who has over the years developed WBUR into what you hear today — one of the most highly acclaimed public radio stations in the country.