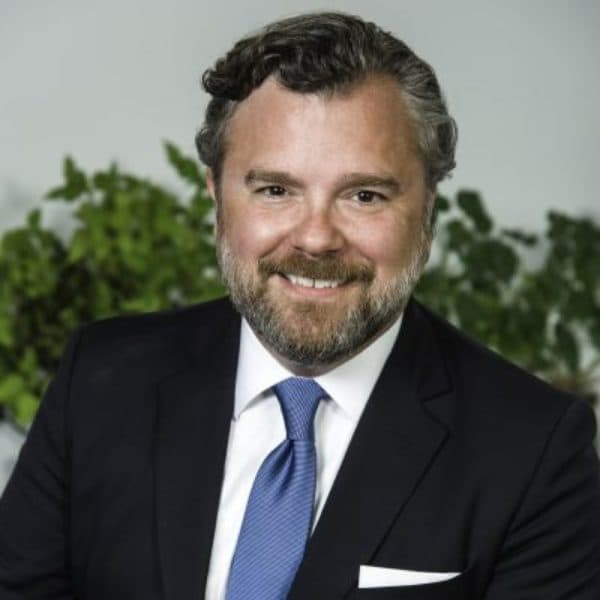 Stephen J. Kerrigan is the president and CEO of the Edward M. Kennedy Community Health Center, which serves more than 27,000 patients in Worcester, Framingham and Milford. He previously served in a variety of capacities in local, state and federal government, including with former Sen. Kennedy and as chief executive officer of both the 2012 Democratic National Convention Committee and the 2013 Presidential Inaugural Committee. He lives in Lancaster with his husband, Jacob.