My favorite BSO concert of 2014 was the one led by French conductor François-Xavier Roth, who was making his American debut filling in at the last minute for Daniele Gatti (who was once thought to be a leading candidate for the BSO directorship).

Roth’s program consisted of Bach’s first Brandenburg Concerto, Stravinsky’s "Symphony of Psalms" (a 1930 BSO commission), Beethoven’s rarely heard choral piece "Elegischer Gesang" and his more familiar Fourth Symphony. Reviewing that concert, I wrote that “the whole program had a rare freshness, stylishness and sense of musical engagement. Everything came alive. Everything sparkled. I can’t wait to hear him again.”

The first begins with the very first BSO performance of any music by the 18th-19th century composer François-Joseph Gossec, born in what is now Belgium in 1734 — a student of Rameau, conductor of Haydn and friend of Mozart. A prolific composer of chamber music, symphonies and operas, his best known piece today is probably his charming "Gavotte." 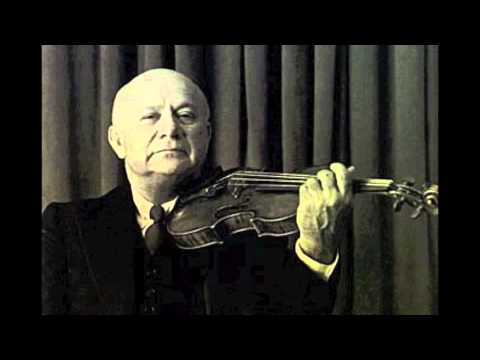 At Roth’s concert, we’ll hear his late "Symphony for 17 parts," composed in 1807. The BSO website describes this music as “ebullient.” I’d add “enchanting.” Here’s what it sounds like: 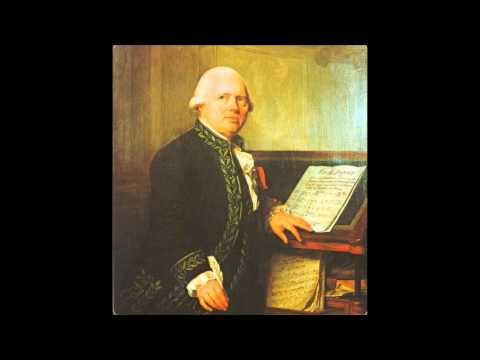 The Gossec will be followed by Mozart’s elegant "Concerto for Flute and Harp," with two stellar soloists from the BSO: Elizabeth Rowe (flute) and Jessica Zhou (harp), getting an unusual chance to shine as a soloist.

The evening will end with one of the very greatest symphonic works in the repertoire, Beethoven’s overwhelming Third Symphony, the "Eroica." This is one of the big tests for a conductor, and if Roth is as good as I think he is, this will be a concert those present will be talking about for a long time to come.

I’m happy to report that Roth is one of the guest conductors who, unlike the BSO’s current music director Andris Nelsons, divides the first and second violins into antiphonal sections, so we can really hear the conversations between these sections that all of these composers have written into their orchestrations.

The program ends with more familiar ballet music composed for Diaghilev, Stravinsky’s irresistibly tuneful and poignant "Petrushka" (here played in its original 1911 version). The pathetic puppet Petrushka was one of Nijinsky’s greatest triumphs. Nijinsky never allowed himself to be filmed dancing, but some fascinating fragmentary video reconstructions from still photographs have turned up on YouTube: 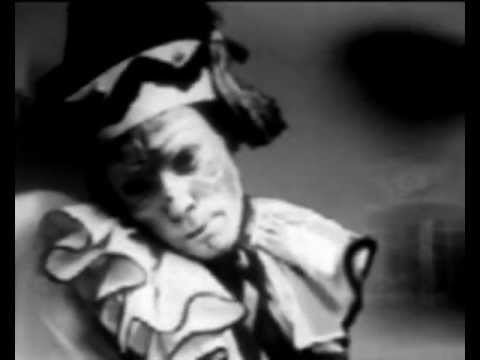 After Roth’s memorable "Symphony of Psalms," I can’t wait to hear how he will treat an even more familiar and beloved score.

In between the ballet music, diva Renée Fleming, America’s best loved soprano, returns to Symphony Hall in two works very much associated with her. The late French composer Henri Dutilleux composed his austere song cycle "Le Temps l’Horloge" ("Time and the Clock") for her. It was a co-commission to honor the BSO’s 125th anniversary, and she sang its American premiere with the BSO in 2007. This time, her performance commemorates the 100th anniversary of the composer’s birth. (On Sunday, Jan. 10, the BSO Chamber Players are also celebrating that birthday at Jordan Hall, with four pieces by Dutilleux and works by Dukas and Ravel.)

Fleming will also sing a selection of Joseph Canteloube’s "Songs of the Auvergne" (which the BSO website calls — quite accurately — “ravishing”). Canteloube spent three decades collecting and orchestrating these regional folk songs and it’s by far the work he’s most famous for; and Fleming, with her ravishing voice, is one of its most admired interpreters. She says it’s one of the pieces that made her want to be a singer: 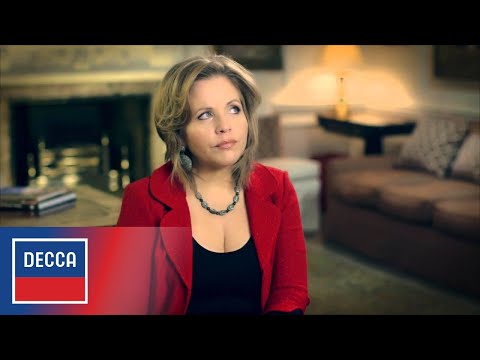 And here’s why that makes us happy:

On Jan. 15, a BSO “Casual Fridays” concert, with a free pre-concert reception and lower ticket prices, will feature only the Mozart concerto and "Petrushka." For more information about schedule and tickets, check the BSO website.

Lloyd Schwartz is a music critic for NPR’s Fresh Air and senior editor of Classical Music for New York Arts. Longtime classical music editor of The Boston Phoenix, he was awarded the Pulitzer Prize for criticism in 1994. He is the Frederick S. Troy Professor of English at the University of Massachusetts Boston. Follow him on Twitter at @LloydSchwartz.