The Boston School Committee voted unanimously Wednesday night to approve a new systemwide schedule that will allow most teenagers in the district to sleep in a bit next year.

Under the new framework, most high schools will start at or after 8 a.m. Presently, about half of the district's public schools start class at or before 7:30 a.m. And whenever possible, younger children will be dismissed before 4 p.m., in part to prevent them from running out of steam late in the day — or walking home in the dark.

Exceptions will be made for schools enrolling many students with autism or medical conditions. Schools and families will be notified of the precise changes to the schedule as early as Thursday morning.

Switching up high schoolers' schedules has been a district priority for some time, due in large part to a growing convergence of sleep science and educational activism.

The Centers for Disease Control and Prevention recommends teens get between eight to 10 hours of sleep each night, but most get fewer than that. Many sleep researchers, like Wendy Troxel, have blamed what they call an "epidemic" of teenage sleep deprivation on high-school schedules, arguing they aren’t built around students’ internal clocks.

“Adolescent biology is unique compared to any other stage of life," Troxel, a senior behavioral scientist at the RAND Corporation, said. "Their sleep-wake biology is shifted by about two hours.”

She likened teenage sleep patterns to being permanently jet-lagged. Troxel and others believes that early start times don't just rob students of the benefits — like better mood and memory — that come with a good night's rest. They can trigger or exacerbate the problems associated with adolescent learners: irritability, distraction, even anxiety and depression. 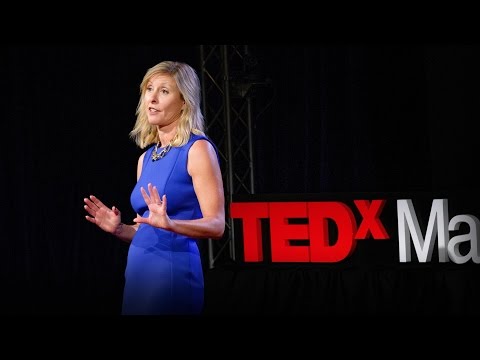 Troxel has argued that high school classes should start at 8:30 a.m or later. But she told WBUR that schedule changes like the one passed in Boston are steps in the right direction.

To arrive at a systemwide plan for next school year's start times, the district’s operations team turned to the same MIT engineers who plotted this year’s bus routes (with mixed early results). The engineers developed another algorithm that has churned through — the district announced with pride — 1.8 octodecillion possible school-day schedules, whittling them down to a few ahead of Wednesday's meeting.

The district still has not released a full picture of how the systemwide plan will work. But whatever happens next will look like a flip of this year's schedule. Buses will drop young children — who are often wide awake at 6 a.m. — at school earlier, while older students keep dreaming.

Several other Massachusetts districts, notably Monomoy School Districts on Cape Cod, have been trying out a similar schedule of late. More than a dozen districts in-state have responded to activism from groups like Start School Later.

There weren't many criticisms presented by the public or school committee members before the unanimous vote. Some said they have heard from some older students who warned against starting school too late, citing work and childcare responsibilities in the afternoon.

Jessica Tang, president of the Boston Teachers' Union, says most of the educators she knows are in support of more high-quality learning time with more wakeful students. But she added that some teachers do worry about juggling their own childcare and commutes under the new schedule.

Families and teachers of elementary students tended to cluster around later start times — as late as 8:30 a.m. At high schools, stakeholders aimed for 8 a.m. or earlier. Few respondents of any group, other than some families of high school students, expressed much interest in 9 a.m. or later start times.

But Mary Hamaker, who leads the Start School Later initiative in Massachusetts, explains those poll results as a sign of predictable wariness of something new and disruptive. She and others hope that the new schedule in Boston will win over even the most reluctant as its benefits become clearer.

The significance of the change remains to be seen. What is clear is that, as of next fall, the times — they are a-changing.