There’s nothing like a late summer street festival. With all the food, performances and community, it’s one of my favorite ways to spend a Saturday. This weekend, Boston has a century-old festival in store. The 112th Fisherman’s Feast begins this Thursday and continues through Sunday. This Thursday also marks the first night of the South Asian-American Theater Festival. Between festivals, plays and live music, there's a little something for everyone to do this weekend.

This new play is an “urban musical” that transports viewers to 1700s Massachusetts. The plot follows the lives of two recently orphaned children as they are forced out into the real world. How the siblings are perceived and how the two manage to survive are central elements of the play. However, “Come To Pass” goes even deeper, looking at the ideals the United States was founded on. After each show, staged at The Rockwell in Somerville, there will be a 30-minute Q&A with the cast and crew.

At the Mosesian Center for the Arts, catch this three-day event highlighting South Asian American Culture hosted by Boston-based nonprofit theater group Off-Kendrik. While this festival will have traditional theater, there will also be stand-up performances, storytelling and seminars offering up a diverse perspective of experiences. The festival kicks into high gear on Friday with a performance of “Kultar's Mime,” a play about the 1984 massacre of Sikhs in India.

If you couldn’t make it to BAMS Fest earlier this summer, you’re in luck. Festival organizers are partnering with Bellforge Arts Center in Medfield this weekend to present #SOULFULL, a free outdoor pop-up concert featuring local R&B artists. From noon to 6 p.m., you can see performances from DJ SavSoul, Ava Sophia, Teneille Ja’Nae and more. Tickets are free with an RSVP. Get into the groove for this weekend by checking out the playlist from Bellforge and BAMS Fest below.

Tenor saxophonist Gregory Groover Jr. will perform the “Negro Spiritual Songbook” at The YARD at the Tobin Community Center. The artist is bringing a fresh approach to traditional Black American music, infusing it with hip-hop, blues and jazz. Groover has performed with renowned musicians from all over the world and was a recipient of the ​​Louis Armstrong Jazz award. This is a rare performance not to be missed. This event is free for children aged 12 and under. 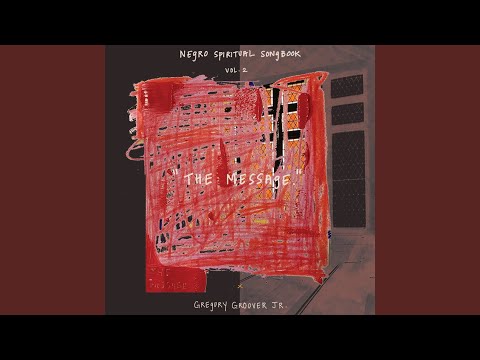 The Fisherman’s Feast began in Boston in 1910 and has roots in 16th-century Sciacca, Sicily. When Italian immigrants came to Boston, they brought this unique tradition with them. Every August for the past 112 years, the festival has taken place in the North End on North and Fleet Streets. This weekend, there will be a cooking stage where famous chefs will provide tips to spice up your meals, a meatball contest judging the best meatballs in Boston, and the annual “Flight of the Angel,” in which an angel flies out of a third-story window to meet Madonna del Soccorso di Sciacca. This event is free to attend, with a wide range of food options to choose from. 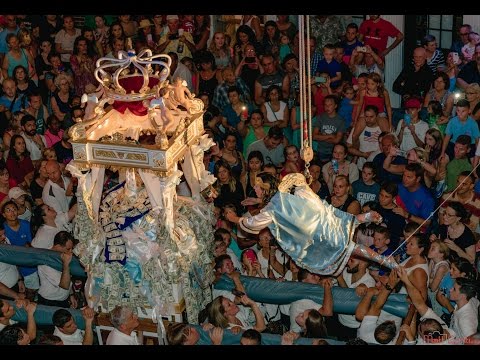