As artists huddled at home these past few years, so many have written music about their time alone, and the importance of reconnecting. The first song we hear on this week's show is from Brittany Davis, a blind, non-binary Black musician who already faced so many challenges in life, including homelessness. Their debut EP and the title track, "I Choose to Live," is a call to action in hopes of giving the listener courage to face the challenges the world throws at them. Valerie June told me that she wants to spread "light, positivity, and beauty" to a world in need. Her song, "Use Me," does just that. Then there's Arcade Fire, with their first song from their sixth album titled WE. Side one of the album, called "I," is about fear and loneliness, while side two, called "WE," is about the joy of reconnecting. I'll play "Lightning I, II" from this upcoming album, a record produced with Nigel Godrich.

Nigel Godrich is perhaps best known for his work with Radiohead and now he's producing The Smile, a new project from Radiohead's Thom Yorke, Jonny Greenwood, and Sons Of Kemet's drummer Tom Skinner. I'll play the song "Skrting On the Surface." The video below, shot in 16mm black and white, film deep in a mine, is a perfect match for this music.

There's an insane collaboration called Congotronics International. The group includes members of Konono Nº1, the Kasai Allstars, Deerhoof, Juana Molina, and more. This mix of musicians blends Congolese guitars and psychedelic sounds on the song "Where's The One?" There's new music from the very prolific Andrew Bird. The song "Atomized" is inspired by the writings of Joan Didion and her observations on the proof that things do in fact fall apart.

Another old favorite of mine is the Portland, Ore. band Typhoon. They're putting out a series of EPs about resentment and the first song we get to hear from it, "New Wife," is about a voicemail to an ex-wife that turns bitter. 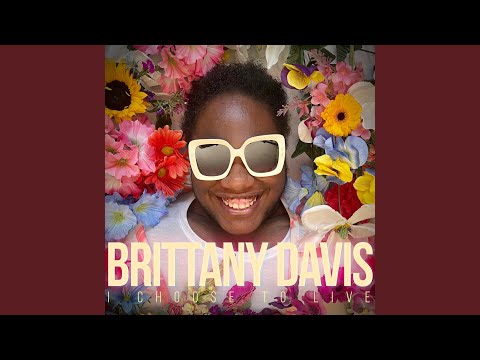 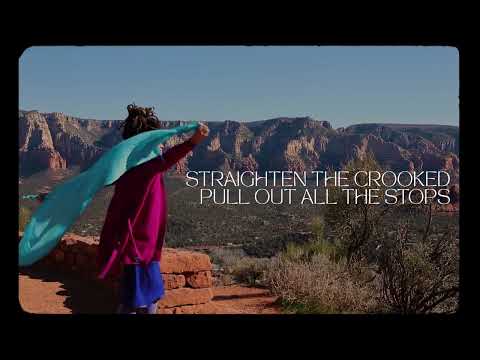 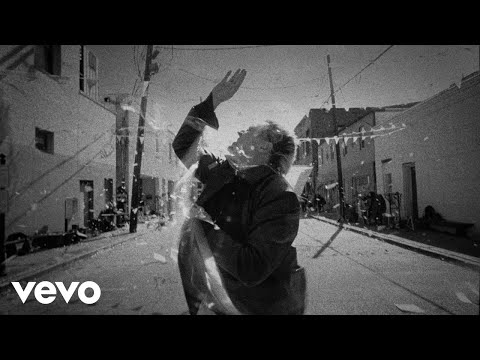 4. The Smile: "Skrting On the Surface" (Single) 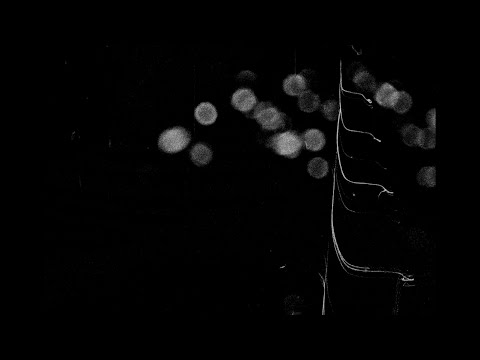 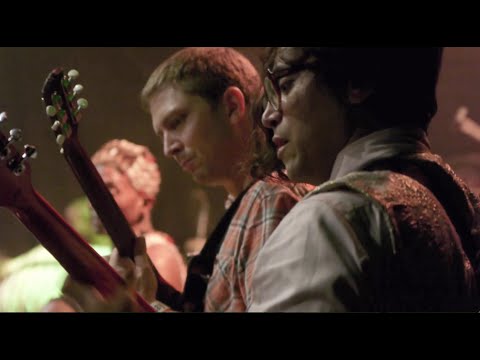 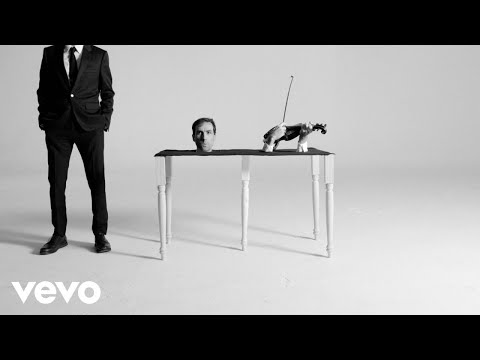 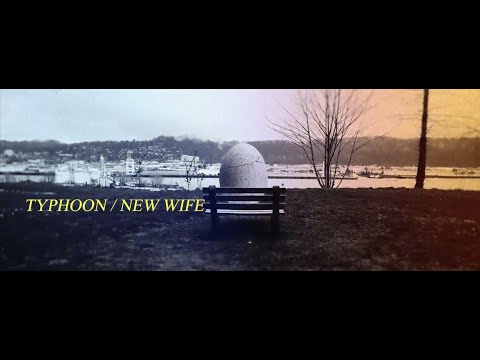