Many people have music they love, and whole genres they think they hate. This new year, we're helping you find some new music by bringing in a few folks to help you reexamine different genres. This week, NPR's Lulu Garcia-Navarro talks to music writer Marissa Moss about why country music skeptics should give the genre a chance.

On the idea of people liking "anything but country"

I hear that a lot because there's such a narrow view of what country music can be. There's that famous David Allan Coe song ["You Never Even Called Me By My Name"] where he sort of lists off everything that he thinks that, you know, country music is stereotypically about: mama, trains, trucks, prison and getting drunk. And I mean, in some ways, that hasn't changed a lot. There are a lot of truck songs out there and a lot of "dog is dead, I'm in my truck." But it's so broad and so exciting, and that's why I love it.

With people who tell me that they don't like country music, I always ask them, well, do you like Bob Dylan? And I say, well, if you like Bob Dylan, then you probably like Townes Van Zandt. And usually, once they hear a song like ["Pancho and Lefty"] — it has a lot of the same sort of, you know, narrative qualities, it's acoustic-based. It's a folk song, too; you can kind of unveil this whole world that people didn't think existed. 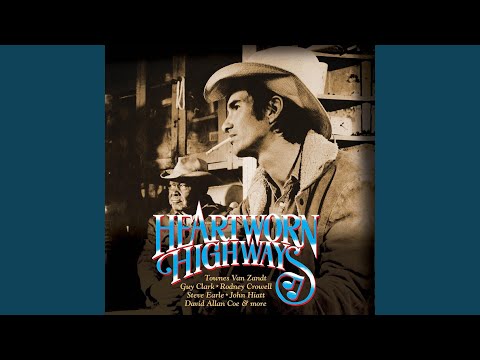 On country music being "too conservative"

One of the things that I always hear is, like, "Oh, I can't relate to country music; it's too conservative." And I mean, ["The Pill"] would be hard to sing about on country radio now, let alone when Loretta Lynn released it in 1975. And yes, there are so many amazing women in country music. I mean, it's still driven by the voices of women. You don't hear them on country radio a lot. That's a whole other story. But they are there, and they are just telling unbelievable stories. 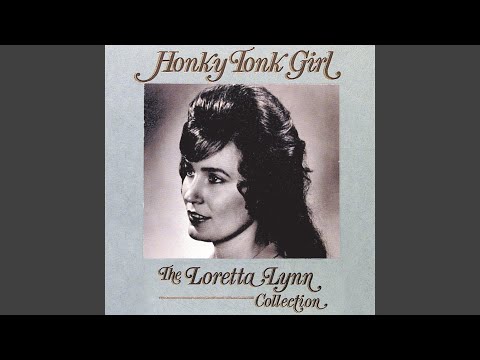 On the exciting artists in country today

There's a lot of great music out there. Maren Morris made a great album last year, Girl. And she's someone that, you know, has a whole new take on country music. But on the flip side, I love Tyler Childers, who has a lot more of those traditional elements — steel guitar, fiddle, Kentucky Appalachian working-class tales that are sort of, you know, bringing to the surface unheard stories. Kelsey Waldon's another singer from Kentucky who is just a real gifted songwriter. I love a record that Robert Ellis put out this [past] year, it's called Texas Piano Man. And I love The Highwomen right now; speaking of powerful women in country music [these are] just songs of women's stories. 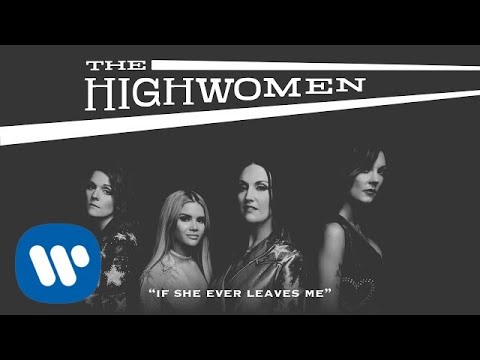