A wave of clown scares has been sweeping across the country. Just last week, the Dartmouth Police Department issued a PSA, warning residents against participating in the craze while poking fun at it with a never-ending line of policemen parading out of a patrol car. 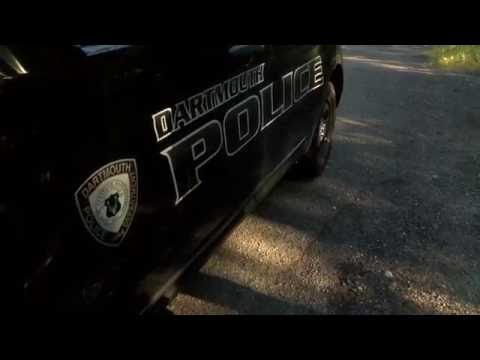 Clown scares actually originated in Massachusetts. Many trace the craze back to Brookline in 1981, when police dealt with a series of complaints from elementary school children who said they were harassed by clowns in vans that promised them candy. In the end, police said they found no evidence confirming any child had actually been harassed.

So why has this hoax come to haunt us again?

Loren Coleman, director of the International Cryptozoology Museum in Maine and author of "Mysterious America: The Ultimate Guide to the Nation's Weirdest Wonders, Strangest Spots, and Creepiest Creatures." He tweets @CryptoLoren.