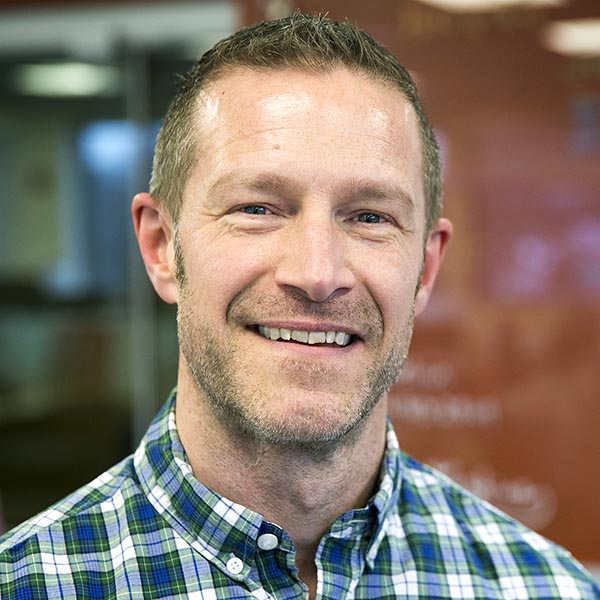 Prior to joining the show in 2016, he was managing producer at KUOW in Seattle and vice president and chief content officer at Louisville Public Media.

His career also includes roles with NPR Digital Services, and as a local Morning Edition host for 20 years at several stations including Michigan Radio, WFPL in Louisville and WNIJ in Rockford, Illinois. He was also host of The Todd Mundt Show from 1998 to 2003, produced at Michigan Radio and distributed by NPR.