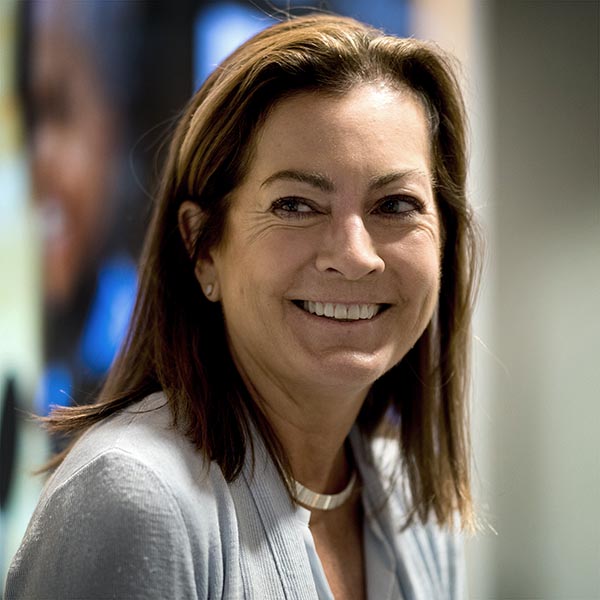 Amy Macdonald is director of WBUR CitySpace; she first came to the station in 1998 as a producer for The Connection under the helm of Christopher Lydon. Before returning to WBUR in 2015, she produced the robust forum series at the Kennedy Library for 12 years. Amy received her bachelor’s degree from Smith College and two masters from Stanford University and Boston University.