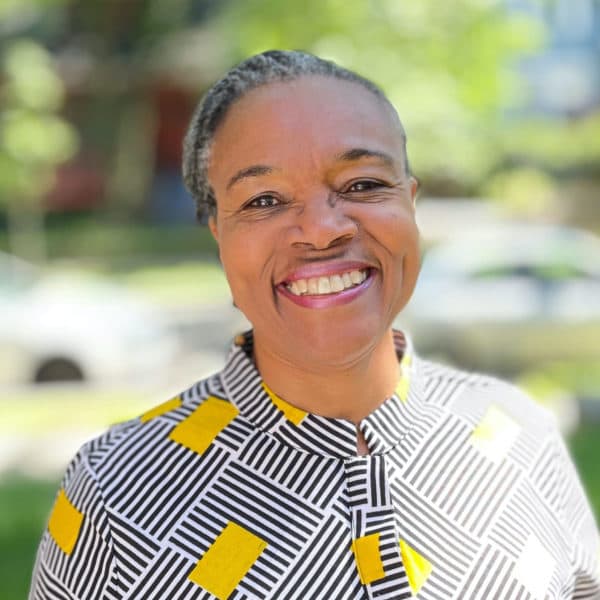 Watson has worked in public radio since 1996 and before joining WBUR, she was Executive Producer of All Things Considered from 2015-2019. She was also Talent Development Manager at NPR from October 2019 to November 2020.

In January 1996, Watson came to work at NPR as an editorial assistant on Weekend Edition Sunday. Since that time she has worked on News and Notes, and The Tavis Smiley Show. She later served as supervising senior producer for NPR’s news talk-show Talk of the Nation.

Before NPR, Watson gained experience with journalism by working in the press office of the International Secretariat of Amnesty International in London. Previously she worked with Human Rights Watch.