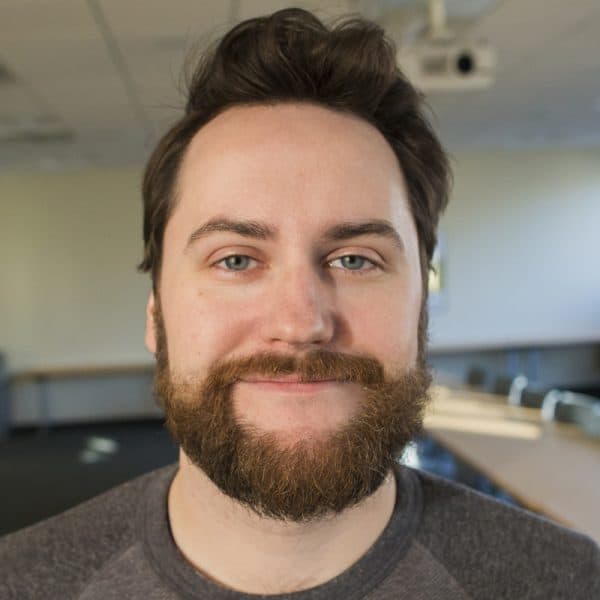 Chris Bentley is a producer for Here & Now, where he has produced daily news and features since 2015.

Chris came to the show from Chicago, where he was a reporter for WBEZ's Curious City and a freelance writer for publications including The Chicago Tribune, Chicago Magazine, CityLab and The Architect's Newspaper.

In addition to his work at Here & Now, Chris has reported on climate change and the environment for public media outlets including PRI, WGBH and RIPR. He has a bachelor's degree in natural resources from Cornell University and a master's degree in journalism from Northwestern University.