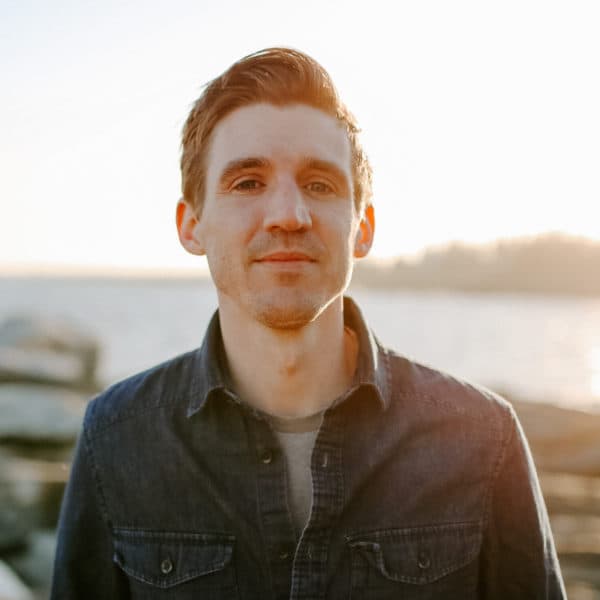 Dean Russell is a producer for WBUR Podcasts.

Russell is an award-winning journalist covering science, health, technology and equity. His work has been published by the Center for Public Integrity, Grist, Hakai Magazine, The Guardian, The Nation, NPR, Mother Jones, Smithsonian, The Texas Tribune, Type Investigations and others.

He was an editor for THE CITY's "MISSING THEM" project to document COVID-19's effect on communities in New York City. He was also a '20 Columbia Journalism Investigations fellow and an associate producer for NPR and WBUR's Here & Now and WBUR's On Point.

He also wrote and reported for "MISSING THEM," which received the News Leaders Association's 2021 Punch Sulzberger Innovator of the Year Award and ONA's 2021 Knight Award for Public Service. His investigation of a New York State-run nursing home earned an EPPY award for best collaborative investigation in 2021.

His reporting for the Center for Public Integrity and Columbia Journalism Investigations' series "Hidden Epidemics" helped earn first prize for for investigative journalism in the Society of Professional Journalists, D.C. Chapter, 2021 Dateline awards, and for public-health reporting in the 2020 Association of Health Care Journalists awards.

In 2019, he earned a master of arts degree in science reporting from Columbia Journalism School.​