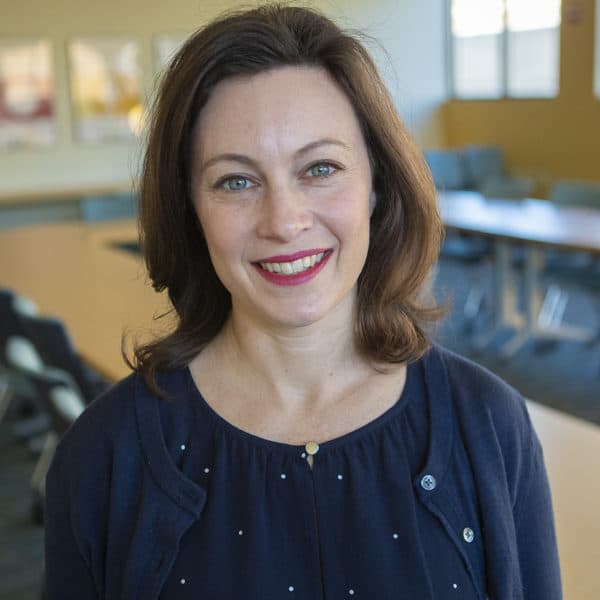 Elisabeth Harrison is WBUR’s managing editor for news content with a focus on business, health and science coverage. She previously worked at Rhode Island Public Radio, now known as The Public’s Radio, where she served as news director and managing editor. A former host of "Morning Edition" in Rhode Island, Elisabeth was also the station’s education reporter. She began her career in journalism at CBS News.

Elisabeth has won multiple awards for her reporting, including two regional Edward R. Murrow awards and three AP awards. A native of Los Angeles, she holds a master’s degree in journalism and French studies from NYU and a bachelor’s degree from Wellesley College.

Although she works in Boston, Elisabeth remains an unabashed Lakers fan.