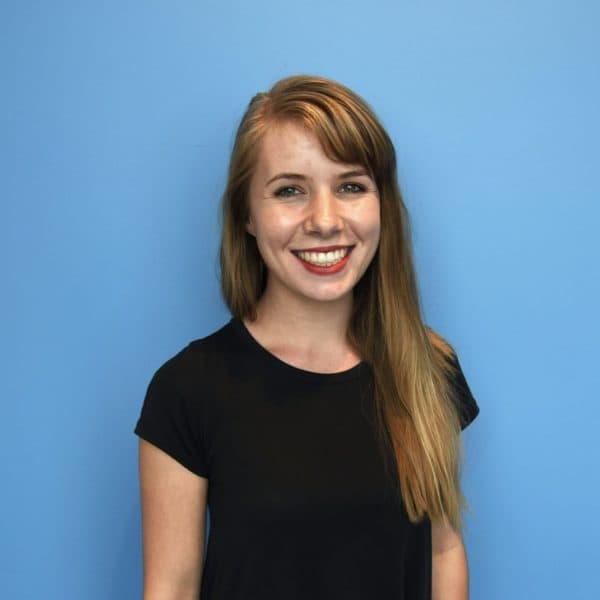 Frannie Monahan is a producer for WBUR’s daily news podcast, The Common.

Previously she was an assistant digital audio editor at WBUR, working on Project CITRUS, which explored the future of on-demand audio on emerging tech platforms. She has also worked as a freelance producer for WBUR's Radio Boston and its digital team.

Before coming to WBUR, Frannie was the associate producer of GBH’s Under the Radar with Callie Crossley. She has also worked for a variety of other radio institutions large and small as a producer and reporter, including NPR, KLCC in Eugene, Ore. and Citi FM in Accra, Ghana.

Germany-born and West Coast-raised, Frannie is a graduate of the University of Oregon’s School of Journalism and Communication where she majored in journalism with a focus in audio. Outside of cutting tape, Frannie enjoys playing cello and milking goats on her family's organic dairy in rural Oregon.