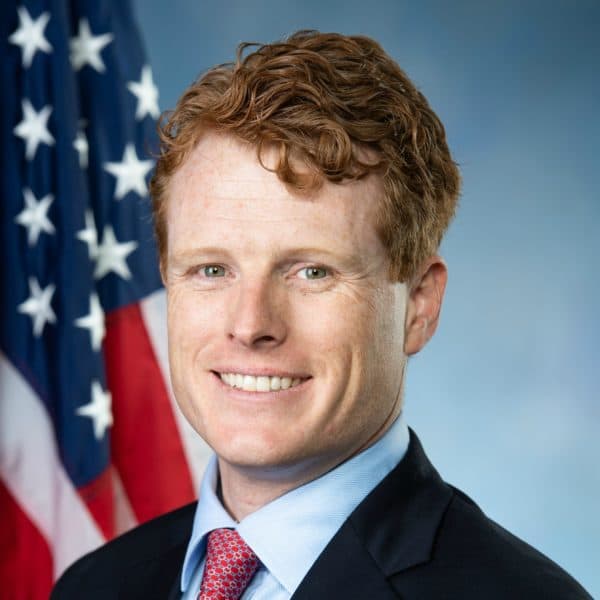 Congressman Joe Kennedy III is in his fourth term. He represents the 4th Congressional District that stretches from the suburbs of Boston to the cities of Massachusetts’ South Coast. Kennedy has fought for funding for community health centers, demanded increased access to telemedicine and advocated for patients covered by junk insurance plans.