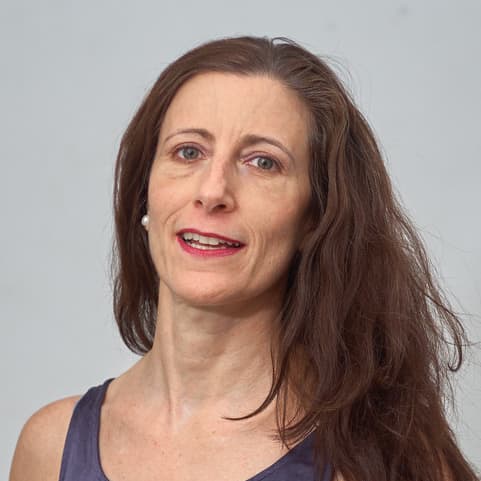 Lynn Menegon has been a producer with Here & Now since 2001. Previously she was a news writer and producer for WBUR and also for WJAR-TV in Providence, Rhode Island. She has also worked in local cable television. Whenever she is not working, she is dancing.