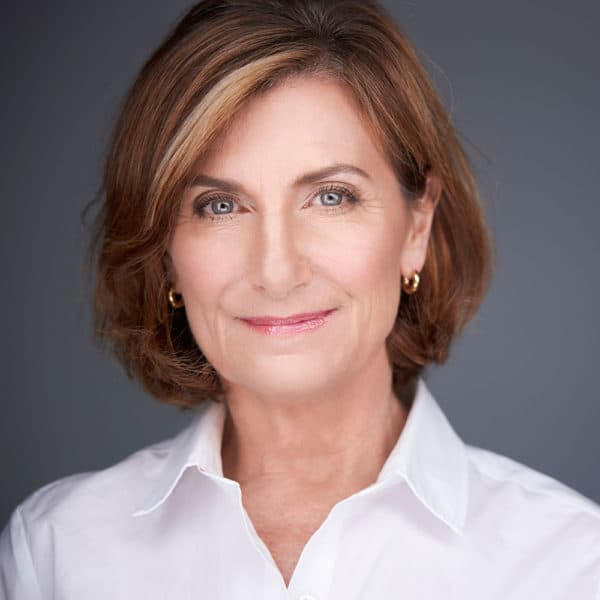 Margaret Low is WBUR's chief executive officer. Before joining WBUR in January 2020, Low was president of AtlanticLIVE, The Atlantic’s events division, which during her tenure produced more than 100 conferences a year across the country. Low joined The Atlantic in the fall of 2014 and in a short time transformed the events business into a live journalism juggernaut that set the standard for the news industry.

Prior to The Atlantic, Low enjoyed a storied career at NPR, spanning decades. She first walked through the doors as an overnight production assistant on Morning Edition and rose through the ranks to become senior vice president for news, NPR’s top editorial job. In that role, she oversaw the work of some 400 journalists worldwide and coverage of major news events from The Arab Spring and wars in Syria and Libya to the reelection of Barack Obama and the Boston Marathon bombing. She opened new foreign bureaus, launched new programs, developed new beats and led the digital transformation of the newsroom, steering the audio strategy for digital platforms and quickening the response to breaking news.

Earlier at NPR, Margaret was vice president for programming with responsibility for all non-news shows, injecting a high degree of editorial sophistication into program development and acquisitions. Among Margaret’s most notable accomplishments was the reinvention of Wait Wait...Don’t Tell Me! transforming a studio-based radio quiz show into a live, award-winning road show and business success story. During her tenure, NPR earned some of the most prestigious honors in journalism, including multiple Peabody awards, duPont-Columbia Awards and an Edward R. Murrow Award.

Margaret is vice chair of the board of The Reporters Committee for Freedom of the Press and a board member of Wallace House at the University of Michigan, home to the Knight-Wallace Fellowship for Journalism.  She lives in Cambridge, MA.