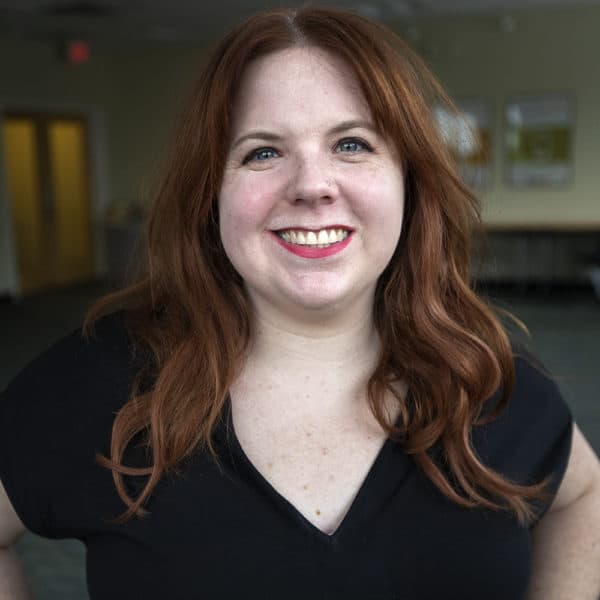 Meghan is WBUR's multi-platform editor, in charge of the station's social media and visual storytelling.

She joined WBUR in late 2017 as a digital producer, leading online news coverage during Morning Edition and through the late morning. She was also the web producer for the podcast Endless Thread.

She won a 2020 Regional Murrow Award for Excellence in Social Media, with an Instagram Story that focused on getting reader feedback on how they'd fix Boston's MBTA.

Before joining WBUR, Meghan worked as a print reporter for several weeklies outside of Boston and Patch and as the digital editor for The MetroWest Daily News. While at the Daily News she was part of the team that earned the paper the Newspaper of the Year award from the New England Newspaper & Press Association in 2014 and 2016. She also launched a podcast that covered the Framingham area.

Meghan grew up in Medfield and now lives just outside Boston with her husband and two children. In her spare time she does needlepoint, checks Twitter and drinks a lot of coffee.