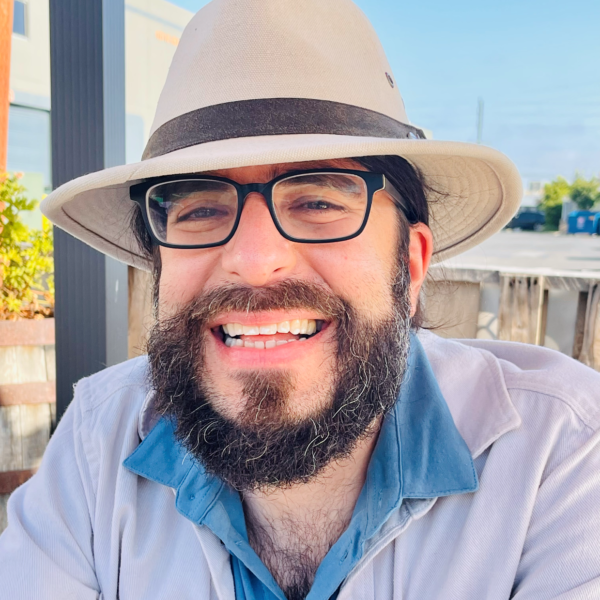 Noah Schaffer is a Boston-based journalist. His writing also appears in The Boston Globe, The Arts Fuse, and DigBoston, and he has produced documentaries for public radio’s Afropop Worldwide. He is the co-writer of gospel singer Spencer Taylor Jr.’s 2021 autobiography and the liner notes of the Boston reggae compilation "Take Us Home." He also wrote the liner notes for the Boston soul music compilation "The Skippy White Story" which is slated for an October 2022 release. For a decade Schaffer covered the court system as a reporter and digital editor at Massachusetts Lawyers Weekly. Prior to that he was the news editor of Worcester Magazine.