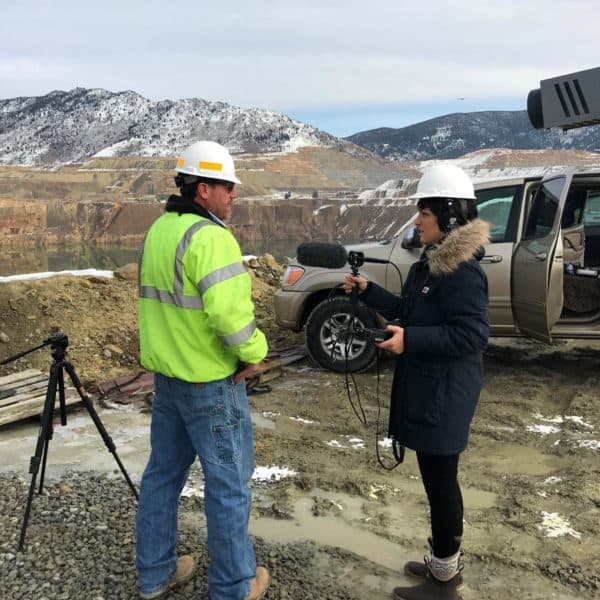 Nora Saks is a producer with WBUR's podcast team. She's involved in developing and producing a menu of shows including Last Seen, Endless Thread, Circle Round and others that are still baking in the podcast oven.

Before joining WBUR, Nora was a reporter with Montana Public Radio, where she created Richest Hill, a narrative non-fiction series about the past, present and future of one of America's most legendary Superfund sites in Butte, Montana. ​

The New Yorker called Richest Hill a "must-listen" and one of the best podcasts of 2019. For her efforts, she was awarded WBUR's 2020 Daniel Schorr Journalism Prize.​

Nora also worked on Season 1 and Season 2 of Threshold, a Peabody award-winning podcast that tackles one pressing environmental issue each season. ​And she was a news reporter and Morning Edition host at KFSK - a public radio station based in an island fishing community in Southeast Alaska.