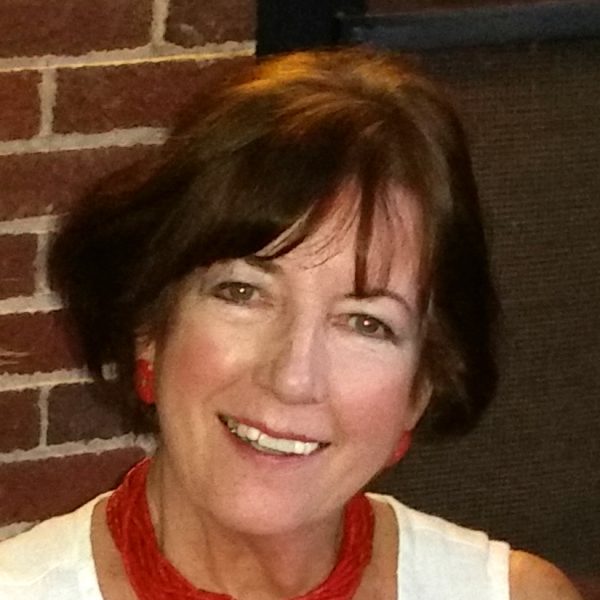 Patricia Welbourn Lorsch's career spans three continents, ranging from drama studies in Paris to teaching journalism in Calcutta. In between, she was a reporter and feature writer in London’s Fleet Street and a feature writer on a national Canadian publication. Now she’s on the board of Cambridge Family and Children’s Service and the President’s Advisory Committee for the JFK Center for the Performing Arts in DC. Married to Harvard Business School Professor Jay Lorsch, Patricia is a mother of two, step-mother of three and grandmother of eight. She is finishing a memoir of her experiences in Paris and London in the 60s.