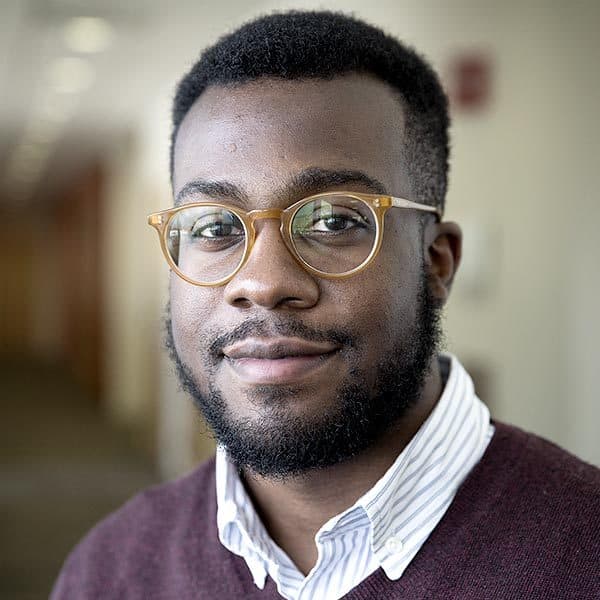 Quincy Walters is a general assignment reporter for WBUR.

He got his start in public radio at WUSF, the public radio station for the Tampa Bay area. Quincy had a stint as an intern for NPR’s Weekend All Things Considered, then returned to Florida to work at WGCU -- Southwest Florida’s NPR member station --where he worked as a reporter and backup host.

Quincy has an interest in reporting stories about the environment and about identity. While in Florida, he covered hurricanes, wildfires, people nonchalantly eating fish from E. coli-infested waterways, mosque arsons, feral chickens studied for evolutionary biological research, among other quintessentially Florida stories.