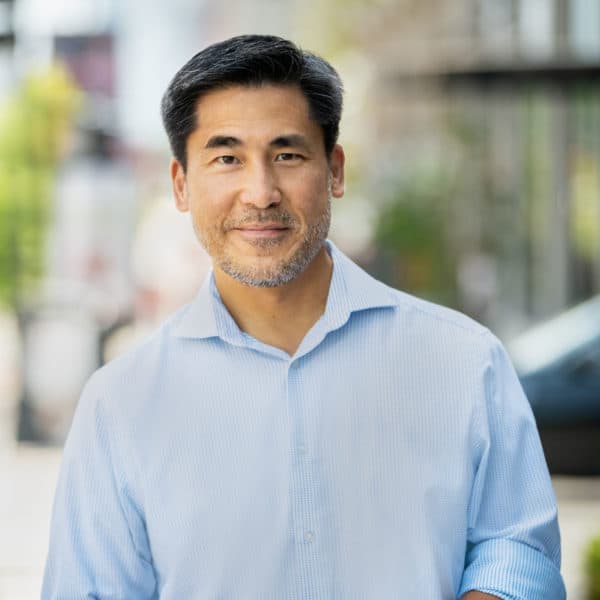 Before that, he spent 16 years at Marketplace as Shanghai bureau chief and senior correspondent. Scott has reported from more than a dozen countries, including Venezuela, Ethiopia, Burma and Japan.

During COVID-19, he reported a series of features on pandemic and long-term innovation. At Marketplace, he investigated baby selling in China’s international adoption system, slave labor in Chinese brick making plants, and in Washington, D.C., the doctoring of Environmental Protection Agency science findings on the risks of fracking.

Scott has reported from the 2011 Japan tsunami, the 2011 famine in the Horn of Africa and the economic suppression of Uyghur Muslim minorities in the western Chinese region of Xinjiang.

Prior to Marketplace, he worked as a producer and reporter for the PBS NewsHour, where he joined a team covering post-invasion Iraq in 2003. Scott served as a Knight-Wallace journalism fellow at the University of Michigan in 2013-14.

He lives in Arlington, Virginia, with his wife Cathy and family, and is known to bike into work at a modest pace.