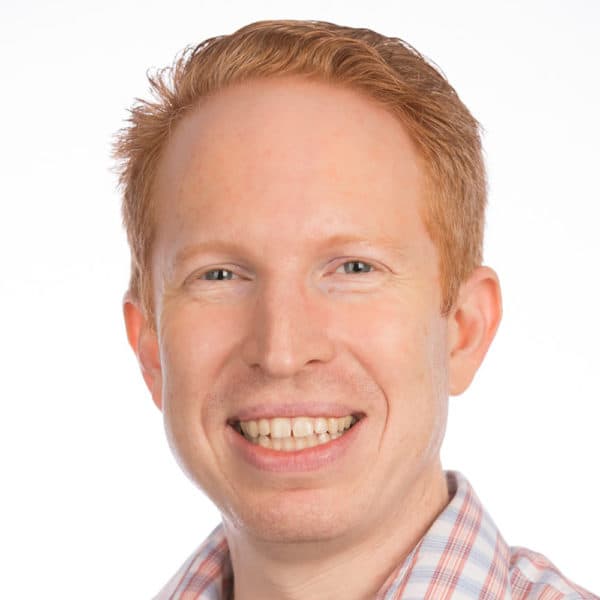 Seth Kaplan is the transportation analyst for Here & Now.

Previously, he was the managing partner and founding editor of Airline Weekly — an ideal place to combine his love of journalism and his fascination with transportation — from 2005 through the 2018 sale of the newsletter. While there, he appeared occasionally on Here & Now, providing perspective on airline industry news, and was delighted to join the show officially and regularly in early 2019.

Seth began his career as a TV news reporter, anchor and executive producer before moving to the public sector with Miami-Dade County government. Among his achievements there: a management role on the team that successfully administered the 2004 presidential election (following the controversial 2000 election) and two Telly Awards for producing and hosting government television that didn't look like government television, including one for an educational campaign about public transportation.

Seth received a bachelor's degree in journalism from George Washington University and a master's degree in public administration from Florida International University.