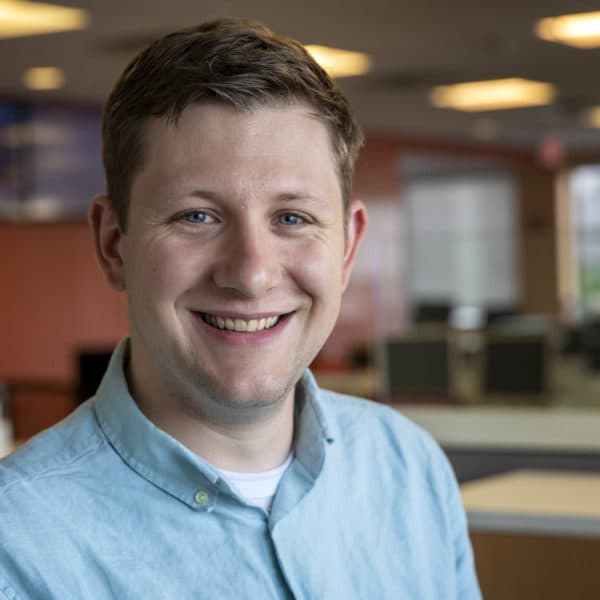 Thomas Danielian is an associate producer for Here & Now.

Prior to joining the show in June 2022, Thomas received his master's degree at Columbia Journalism School in New York, specializing in political and global news.

Hailing from Scotland, before attending Columbia, Thomas spent five years as a producer for Times Radio and LBC Radio in the UK.

When Thomas is not in the office, you can probably find him walking his new rescue dog Ruby, singing a cappella or screaming dementedly at his favorite rugby team on the television.