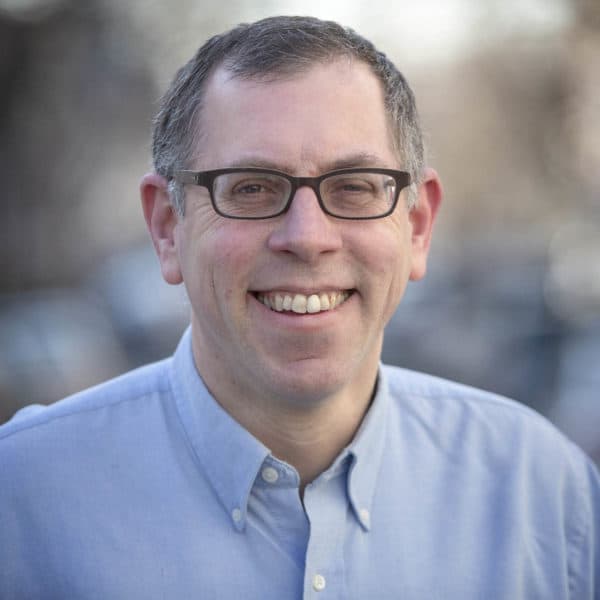 Todd Wallack has been the deputy managing editor in WBUR's newsroom since March 2021. As part of that role, he oversees a team of reporters who cover politics, criminal justice, and general news.

Previously, Wallack spent 14 years as a reporter at the Boston Globe, including eight as an investigative and data reporter on the Globe's Spotlight Team. Wallack has also worked at several other newspapers, including the San Francisco Chronicle, Boston Herald, and the Dayton (Ohio) Daily News.

While at the Globe, Wallack worked on five projects that were finalists for the Pulitzer Prize, including ones exploring Boston's legacy of racism, the troubled Massachusetts mental health system, a deadly national outbreak meningitis traced to a Massachusetts pharmacy, and unsafe housing for Boston college students. He was also a member of the larger staff that covered the Boston Marathon bombings, which won the 2014 Pulitzer for breaking news. Wallack has also won national awards for his work on public records from the Scripps Howard Foundation and the Sigma Delta Chi Foundation and received other awards from the Education Writers Association and the Association of Health Care Journalists. He has also been a judge and a finalist for the Goldsmith Investigative Reporting Prize.

Wallack graduated from Hingham High School and studied journalism at Northwestern University. He was a Nieman-Berkman Klein fellow at Harvard University in 2019-2020.

He now lives with his wife in Somerville.