We were talking about the awesomeness of cat videos because this Sunday the august Somerville arts folks are presenting the “Copy Cat Festival,” a three-hour extravaganza of cat videos (both locally submitted and international), a slideshow of cat photos, readings of cat stories and poems, a cat costume table, cat cupcakes, cat-related vendors and an appearance by the infamous Strollercat (more on him in a minute). Emcee Jef Czekaj of Somerville will also read from his kids book “Cat Secrets.” Basically oodles of lolcats and unbearable adorableness.

“The response has been crazy,” Strutt said. “The event sold out in 24 hours. And so we had to add a second show.”

So actually the Somerville Arts Council is planning two three-hour extravaganzas at noon and 4 p.m. (because the 4 p.m. show sold out) on Sunday, Feb. 17, at Arts at the Armory, 191 Highland Ave., Somerville. Tickets are $5 plus “a small handling fee.” Ticket sales “support Charles River Alley Cats and Arts at the Armory,” according to the organizers.

“We like to celebrate silly things and come together as a community,” Strutt said. “I think it makes sense for Somerville. I think people have an appetite for the absurd.”

They’re calling it the “Copy Cat Festival” because the idea for the thing came from the Walker Art Center in Minneapolis, which held an open-air screening of its “Internet Cat Video Festival” last Aug. 30.

"People tend to watch cat videos alone, maybe sneak in a few at work,” Strutt said. “They turned it inside out and made it a big public spectacle. And 10,000 people came.” (The University of Massachusetts at Boston screened that festival’s 78 videos here on Oct. 23.)

Now, the saga of Strollercat. “He’s the closest thing Boston has to a celebrity cat,” Strutt noted.

“Strollercat, his name is Jake,” she explained, “and his owner dresses him up in various getups — tuxedo, ski parka, cowboy — and then she puts him in a stroller and rolls him around town.”

Which was peachy until the evening of last Oct. 30, when his owner wheeled the Abyssinian onto the T’s Red Line. And the Twitterverse exploded: “Lady with a cat in full-sized/meant for children stroller preventing me and 8 other saps from going on T.”

Strollercat’s owner Coco Koh, who regularly blogs about her catty adventures, tweeted right back: “FYI snippy woman on the Red Line: cats (& dogs) ARE allowed on #mbta as long as they're properly contained!!!”

Universal Hub reported it almost immediately. The next thing you knew, Strollercat was on the front page of the Nov. 1 Boston Herald: “Trouble on the Feline: A cat in a stroller. A crowded train. Fur flies!”

You can meet Strollercat — who formerly resided in Somerville but “I think he got himself a condo in Boston,” Strutt said — at Sunday’s festival, where he’ll be on hand for question-and-answer sessions.

Below are some sample selections from Sunday's program: 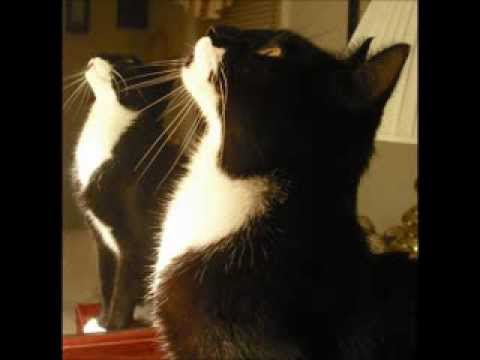 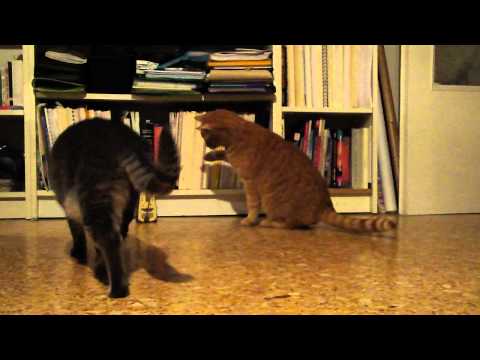 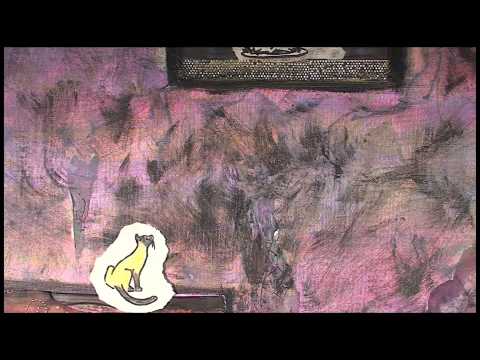 This program aired on February 14, 2013. The audio for this program is not available.