Audio report (above) by Delores Handy. Text report (below) by the WBUR Newsroom. 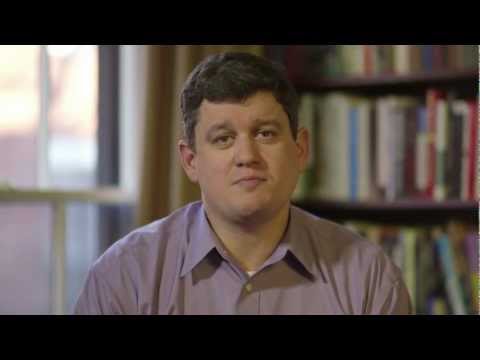 In launching his campaign Tuesday morning at Brighton High School, Connolly criticized the school assignment plan advanced Monday night by a special advisory committee, saying the plan "will not make the changes needed when it comes to school quality and school assignment."

In a campaign video, Connolly said that education would be his primary focus.

"I'm running for mayor because Boston should be the first city in America to transform urban public schools," he says in the video.

"Whether or not you have a child, we all need our Boston public schools to work because great schools equal great neighborhoods," he adds.

Connolly says he'll run for the city's top office whether or not longtime Boston Mayor Thomas Menino decides to seek a sixth term.

In his video, Connolly says he respects Menino "immensely."

"But transforming our schools requires new ideas, new energy and a bold desire to break the status quo," he says.

Connolly, a 39-year-old West Roxbury resident, has served on the city council since 2007.

This article was originally published on February 26, 2013.