A justice of Massachusetts' highest court has agreed to ask the full court to decide two cases in which prosecutors are challenging how lower courts are handling drug convictions now in jeopardy because of alleged misconduct by a chemist at a state drug-testing lab.

Annie Dookhan has pleaded not guilty to faking test results and evidence tampering.

Essex District Attorney Jonathan Blodgett is challenging whether retired judges appointed as special magistrates to hear Dookhan cases have the authority to put sentences on hold while requests for new trials are pending.

Justice Margot Botsford said Wednesday she would ask the full court to decide the cases of two individuals. She was reluctant to have a request by defense lawyers for the court to come up with a "global solution" for thousands of connected challenges.

-- The Committee for Public Counsel Services argued before Botsford on Wednesday, as well via Matthew Segal, director of the Massachusetts chapter of the American Civil Liberties Union. Segal explained his concerns in an in-depth interview last week: 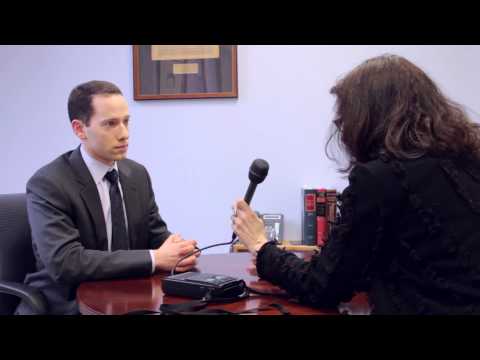 This article was originally published on March 13, 2013.

This program aired on March 13, 2013. The audio for this program is not available.