Eclectic is a word with implications. It promises the kind of diversity that could veer (or possibly careen) toward chaos at any moment. There’s a porous line indeed between eclectic artwork and the hodgepodge. So it’s not without some hesitation that I sum up my impressions of the 30th Annual Boston LGBT Film Festival using that word. I can’t help it. The roster of films in store is such a stellar medley.

First, let’s get (only) one thing straight. The LGBT Film Festival has bona fides that are hard to beat. Several world and North American premieres are on tap. Films screening at the Museum of Fine Arts, Institute of Contemporary Art, Brattle, Coolidge Corner and Paramount Theatres come to us direct from Sundance, Slamdance and the Berlinale. And this year offers the debut of the Latino Film Program and Contemporary American Cinema Series, not to mention a bevy of international flicks. It’s a lot for any one film festival to unite under its banner. Here in Boston, we get to take it all in over 10 glorious days from April 3 to 12. 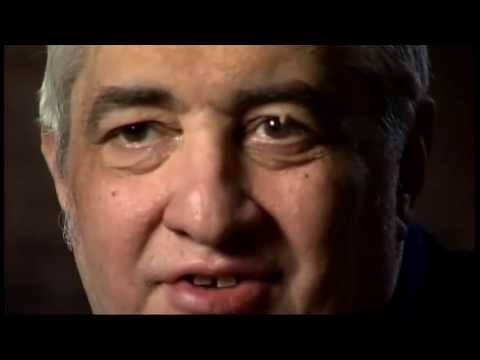 Those with a penchant for documentary, from quirky to hard-hitting, are in luck. This year’s festival brings the bizarre, the unbelievable and the uncanny to the big screen. Directors Allison Berg and François Keraudren’s 2013 “The Dog” is all of the above, a tender (title, aside) portrait of the late John Wojtowicz. Most viewers will not know this colorful eccentric whose foibles are epic. Wojtowicz’s claim to fame was a haphazardly attempted robbery of a Brooklyn bank to finance his male wife’s sex-change operation, antics that inspired the Al Pacino-headlined 1975 movie “Dog Day Afternoon.” Despite the absurdity of the tale he tells, Wojtowicz was ahead of his time by a long shot. He married a man, a transgender woman and a ciswoman in the heyday of the gay rights movement, well before activists would take up gay marriage as a civil rights issue. 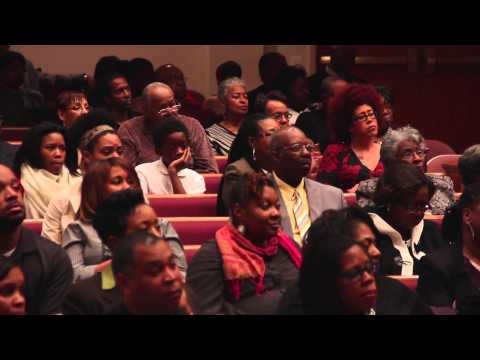 By comparison, it is astounding that gay marriage is an issue that polarizes communities in 2014. Yoruba Richen’s “The New Black” delves into the political struggle for marriage equality in Maryland, going door to door, into the home, and down the divided aisles of local black churches. But Richen doesn’t play pin the blame on said church. Instead, she takes a nuanced view of the reactions and receptions of the African American community to the pronouncements of their clergy. “The New Black” documents both the steadfast fight for LGBT equality in the community and the concerted efforts of those who try to defeat it by referendum.

The homophobia she lays bare is not unique to the black church. It finds its mirror in Kate Logan’s “Kidnapped for Christ.” Logan, an evangelical raised by non-believers (apparently they exist), sets out to document Escuela Caribe, an American-run Christian “behavior modification” program in the Dominican Republic. While her first thought is not to document widespread abuse, it soon becomes clear to Logan that all is not what it seems at this escuela. For one, program managers come in the middle of the night, taking adolescents like David out of their beds and hauling them away to the island. David is gay, a fact his parents cannot accept. They leave no trace of his whereabouts. Once at the school for “troubled teens,” students undergo the strange tortures of reform, strict obedience to bizarre rules the breach of which results in “swats,” pushups, enforced silence, or maybe even the “quiet room,” a small space with but a mattress on the floor for company. This is a true story. What’s worse, there are thousands of “reform” programs like Escuela Caribe and a bustling billion-dollar “troubled teen” business.

The LGBT Film Festival has a lot to offer — maybe too much — but it doesn’t have everything. Lesbianism was never illegal in Britain because, as that charmer Queen Victoria put it, “Women do not do such things.” The invisibility of lesbians is storied. Ironic. Sure, there’s an L in LGBT, but of these filmic offerings, I counted only 13 programs about lesbians--out of 54 programs, a total of 115 films. Give credit where credit is due, certainly. Many of these programs are of broad queer appeal. The 30th Annual LGBT Film Festival is a smorgasbord for movie buffs, now more than ever before. Let’s keep it fun for the whole queer family, not just the G side.

Robyn Day is a Boston-based photographer and contributing writer at Big Red & Shiny and Art New England. She manages the publicity and marketing initiatives at Lacoste Gallery.