The splendid Italian conductor Riccardo Chailly will be returning to Boston’s Symphony Hall Nov. 7 with the orchestra he took over in 2005, the legendary Leipzig Gewandhaus Orchestra, the world’s oldest civic orchestra (founded in the mid-18th century). They’re on an American tour celebrating the 25th anniversary of the fall of the Berlin Wall, and it will mark Chailly’s first appearance here since March 2010. The 61-year-old maestro is probably better known in this country for his many recordings than for his personal appearances, though I’ve heard him five times before under the auspices of the Celebrity Series of Boston, with both the Leipzig orchestra and the great Concertgebouw of Amsterdam, which he led from 1988 to 2004. A couple of years ago, he was high on the list of possible replacements for James Levine to head the Boston Symphony Orchestra.

He was certainly at the top of mine. Who could be more desirable than a music director who balances musical maturity with the promise of a long career still ahead? He began primarily as an opera conductor, and at 20 became the legendary Claudio Abbado’s assistant at La Scala. My very first awareness of him was when he conducted a telecast of Rossini’s Cinderella opera, “La Cenerentola,” and I was instantly struck by how alive it all sounded at every moment. In 2017, he will succeed Daniel Barenboim as music director of La Scala. Of course, accompanying singers is great experience for any orchestral conductor. What better way to learn how to convey a long singing line? Here’s what I wrote about him in The Boston Phoenix in 2007.

Chailly has two outstanding qualities that are the sine qua non of great conductors: rhythm and character. He seems incapable of allowing a dull or empty phrase to emerge from the ensemble. He actually plays phrases rather than notes, and each phrase has a kind of rhythmic snap that keeps listeners on their toes.

In an illuminating interview on YouTube , he calls himself a “soldier of music.” 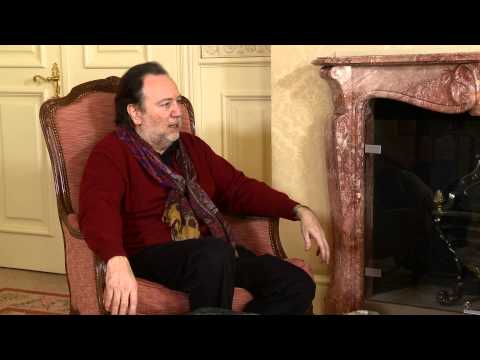 The BSO was determined that it would pick its next music director only from the ranks of those conductors who had led it before. Chailly was about to make his debut with the BSO in January 2012 leading two programs, including Stravinsky’s “Rite of Spring” and a rare performance of Mendelssohn’s “Lobgesang” (“Praise-Song”), when a heart problem forced him to cancel. That was the end of any possible consideration by an orchestra tired of worrying about the health of its director. But he’s now evidently fully recovered and healthy enough for trans-Atlantic travel. His Boston concert is the musical event I’m most eager to hear this fall.

As with some of his previous Boston appearances, the program itself isn’t one that fills me with shivers of excitement. Chailly has a deep interest in 20th-century and contemporary repertoire and seeking out unusual repertoire. In New York, he’ll also be conducting Bach and Bruckner. But his Boston program is strictly middle-of-the-road classical: Beethoven’s Violin Concerto, with the elegant Danish violinist Nikolaj Znaider, and two works that are part of a larger Gewandhaus Orchestra Mendelssohn project (the Gewandhaus was Mendelssohn’s orchestra), the irresistibly windswept “Hebrides” Overture and the more solemn Reformation Symphony (Mendelssohn’s second full-length symphony but given the number 5 when it was finally published some two decades after he died). But Chailly is a master of programming, and he has never disappointed. It should be of great interest to see how he connects one of Beethoven’s most lyrical works with the two Mendelssohn pieces. And given his past history, he most surely will.

Lloyd Schwartz is the music critic for NPR’s Fresh Air and Senior Editor of Classical Music for New York Arts . Longtime Classical Music Editor of The Boston Phoenix, he was awarded the Pulitzer Prize for criticism in 1994. He is the Frederick S. Troy Professor of English at the University of Massachusetts Boston. Follow him on Twitter @LloydSchwartz.

Here’s another YouTube clip: Chailly conducting the Berlin Philharmonic in a passage from another, more popular Mendelssohn Symphony, No. 4, the Italian: 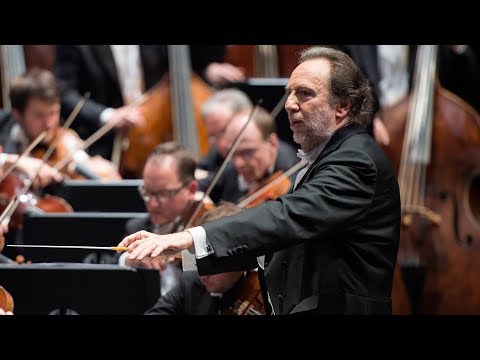 And here’s Chailly with the Leipzig Gewandhaus Orchestra in Beethoven’s Egmont Overture: 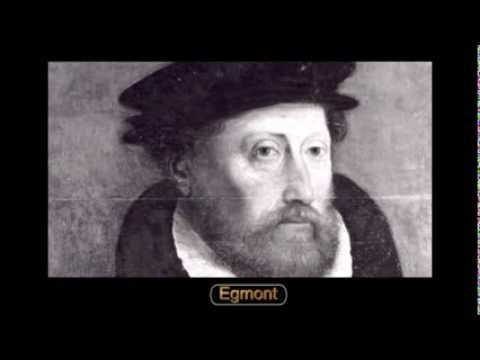