“I don’t know if there has ever been anyone better at composing for the American stage.”

Argento has focused on compositions for voice and, in particular, opera and song cycles. Many of his works were written for his late wife, the talented soprano Carolyn Bailey, who passed away in 2006. His “From the Diary of Virginia Woolf” won the Pulitzer Prize in 1975. Of more than a dozen operas, perhaps the best known is “Postcard from Morocco,” written in 1971, a work that drew lots of attention and earned Argento multiple subsequent commissions.

The two operas that Odyssey Opera will stage each feature a single soloist: in “A Water Bird Talk,” baritone Aaron Engebreth sings the role of the Lecturer. In “Miss Havisham’s Wedding Night,” soprano Heather Buck recreates the role, inspired by the central figure in Charles Dickens’ “Great Expectations,” of the unhinged woman, abandoned by her betrothed on her wedding night 50 years previous, still wearing her raggedy wedding gown.

“Both of them have plots that revolve around the psychological exploration of their character,” Rose says. “Both live in a fantasy world. In ‘Water Bird,’ Argento has taken the premise of a Chekhov story (“On the Harmful Effects of Tobacco"), where a lecturer never actually talks about the subject. The premise here is that it’s an amateur ornithology lecture, and it’s supported by the actual Audubon slides from ‘Birds of America.’ The Lecturer is a kind of Walter Mitty character, and the birds become a metaphor for his fantasy life.

“I think it’s Dominick’s best piece. There is no wasted space dramatically,” Rose says. “I keep finding connections in the score between the music and the text. There is a formal structure, for each scene and each bird, but the voice is tightly connected to the music. You could actually take away the words, put an instrument in, and it would still make sense. The opera is really comic, though, and the Lecturer is very touching in a rumpled, absent-minded professor sort of way.”

“Miss Havisham’s Wedding Night” is a pared-down setting of “Miss Havisham’s Fire,” which Argento wrote with a commission from New York City Opera, who staged it in 1977. The original got a tepid reception, but both this shorter version and a re-worked original have had multiple performances since then. The text was carved from Dickens’ novel by Argento’s longtime collaborator, librettist John Olon-Scrymgeour.

“Basically, she was jilted, and never leaves that moment,” Rose says. “She’s nuts, suspended in that wedding day 50 years before. The part is a real challenge — lots of words. But Heather has great diction — they both do — and we’re going to play them the way opera is supposed to be played, without the distraction of subtitles. The theater is intimate, and the singers are so good, I’m sure it will work out great.” 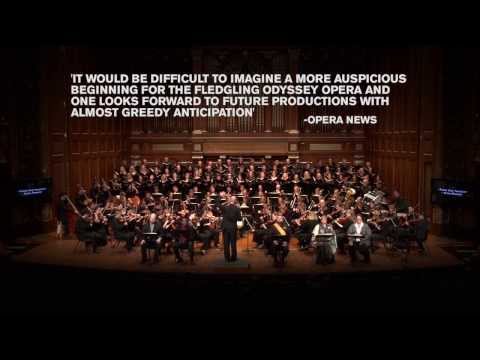 Odyssey Opera has found a certain rhythm, after its ambitious debut in the fall of 2013 with Wagner’s “Rienzi.” A festival of shorter works followed this June, and then a successful staging of Erich Korngold’s “Die tote Stadt” in September. The group will also collaborate with Rose’s other ensemble, the Boston Modern Orchestra Project, for a single performance of Tobias Picker’s setting of Roald Dahl’s famous children’s book, “Fantastic Mr. Fox,” on Dec. 7.

So although there is a schedule of sorts forming for Odyssey Opera — a major work in the early fall, a festival of shorter works in the spring, and another staging at some point during the year, Rose still takes a cautious approach. His previous troupe, Opera Boston, garnered nothing but critical praise, and even shared in a Pulitzer Prize for Zhou Long’s score of “Madame White Snake,” but still collapsed under the weight of financial commitments.

“We are going to start looking farther ahead,” he says, “but we are being diligent about one thing: not planning anything until there is money in the bank. Ticket sales have been good, and we will be able to announce our spring festival soon, so I’m happy with the trajectory. But we are still a tiny little company.” 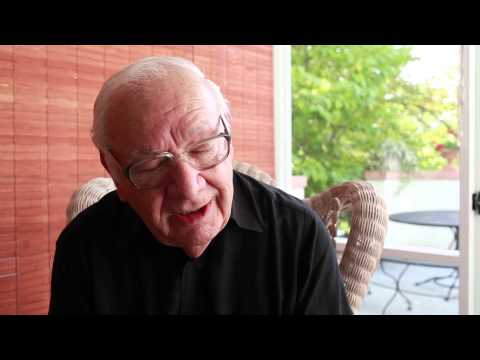