Massachusetts Institute of Technology officials say they will welcome a member of famed rap group Wu-Tang Clan to campus in May for the school's ongoing speaker series featuring hip-hop artists.

The Boston Globe reports that Gary Grice, who goes by the stage name "GZA," will speak with students at the Cambridge university about his latest album and how art and outer space collide.

GZA isn't new to the school's campus. The original Wu-Tang member last visited MIT in 2012 to talk to students about chess, freestyle rapping and the music that influenced his life.

Watch GZA rap about science below: 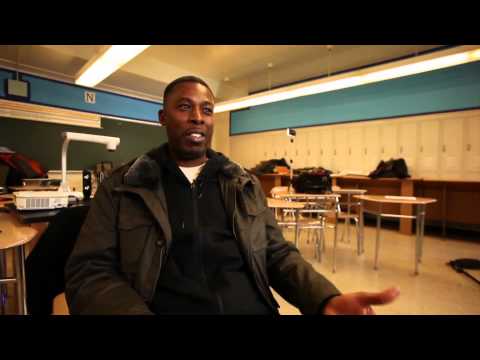