Gianni Di Marco is becoming quite the chef. Every day, the choreographer and former Boston Ballet dancer said he prepares a new dish, meticulously tasting each one to find the perfect mix of ingredients to satisfy a wide audience.

“You’re not invited to dinner until dinner is cooked,” he said. “I’m in the process of making it as we speak.”

The long-awaited meal will debut for only one night this Saturday, June 18, at MIT’s Kresge Auditorium. Of course, Di Marco is not really referring to food, but his latest choreographic creation for the Cambridge Symphony Orchestra — the side dish to the entrée of music director Cynthia Woods.

The production is a first for the orchestra, as the more than 80-piece ensemble will share the stage with a small cast of dancers from Festival Ballet Providence to perform the complete ballet of Igor Stravinsky’s “The Firebird.” The dancing, however, is only intended to be a complementary addition to the music, the “whipping cream on the cake,” Di Marco said.

The idea to perform a ballet originated last year when members of the orchestra were discussing the repertoire for the following season. Among the group was tuba player Bill Whitney, who recently established NorthEast ArtSpace, a nonprofit intended to foster artistic collaborations.

During the conversation, Woods, who has been the orchestra’s music director for 10 years, expressed her long-standing interest in performing “The Firebird” in its entirety. However, she said, she did not know any dancers. 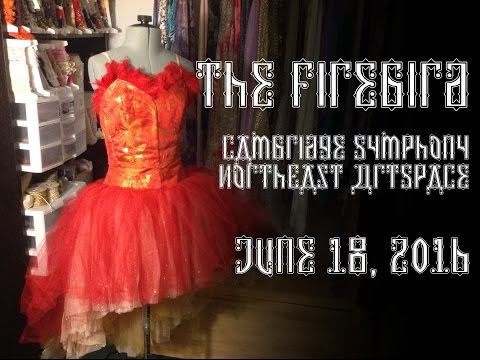 Fortunately, Whitney did — his wife Ruth, a ballet dancer with Festival Ballet Providence who will perform as the Firebird and who also designed the costumes for the performance.

And so, Woods explained, the connections began.

“They are bringing the dancers to us. We are bringing the music to them,” Woods said. “I think we all see — because of funding and technology — that it’s very rare now, unless you go to the Boston Ballet, to see live music with dance, to see this cross population where 100 years ago, it happened all the time.”

Reinstating these collaborations is a shared goal among those involved in the production because of the profound energy that stems from artists finding inspiration in each other. Di Marco is very familiar with the impact live music can have on a performance, as it was customary at Canada’s Royal Winnipeg Ballet to have musicians accompany the dancers on tour when he was a member of the company.

But to have the musicians onstage is even more powerful, he explained. “They are dancing with us. They are not somewhere in a pit,” he said. “This is us with them, side-by-side.” The result he describes as magical, a fitting word choice as the leading role in the classic, happily-ever-after fairytale is a mystical red bird.

Originally written for the Ballets Russes in 1910, “The Firebird” was revised nine years later into a suite, a shorter version that is better known, but less experimental. There are many different influences present in the original score, Woods explained. 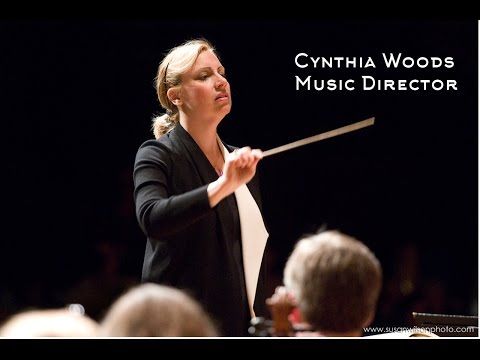 “You can tell [Stravinsky]’s in his 20s,” she said. “One minute, it's expressionism. Then, it's impressionism. Then, you hear romanticism. It’s really interesting to go back in time with him and get into the head of a much younger composer.”

The orchestra will also play Antonín Dvořák’s “The Water Goblin,” a symphonic poem that will open the performance. With a more sinister plot, this Eastern European Czech story will certainly offset the mood of the aforementioned piece. “The Water Goblin” gets darker as it progresses, Woods explained, similar to the stories of the Grimm brothers.

Although both works are based on fairy tales, dancing will only be incorporated into “The Firebird.” The ballet has been restaged several times by renowned choreographers, including Michel Fokine, George Balanchine and Jerome Robbins. 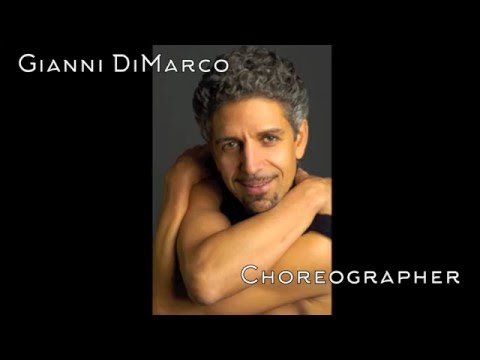 The descriptive score brings the characters to life, explained Di Marco, who will also be in the production. By undertaking the role of the evil King Kashei, he has faced the challenge of choreographing around himself throughout the creative process. In his version, Di Marco aims to break the mold of King Kashei as a character role, infusing the part with more dancing. “Maybe that’s what I’m trying to do different,” he said, reflecting on previous versions.

Although he acknowledged that choreographing such an iconic ballet is intimidating, he said, “I’m honored that I was chosen to do it. I feel like I can bring a different flavor to it, and it’s a gift to have the musicians playing for us.”

For information about the performance, visit the CSO's website.