Dance is, by its nature, collaborative. For starters, it is obviously almost never performed without music. But choreographers don’t stop there. They often branch out to create work with visual artists, at on-site installations, and even with social movements.

This fall is no different. Choreographers in Boston will use multiple mediums and museums to stage their works, with some finding exciting ways to also speak out on modern issues.

At The ICA In Boston

The Institute of Contemporary Art has become the go-to place for cutting-edge choreography. A range of performances further proves why this fall: on Sept. 22 and 23, "Dance UP" brings six choreographers, including the Wondertwins, Subject:Matter, James Morrow, the Doppelgänger Dance Collective and others to the Barbara Lee Theater. 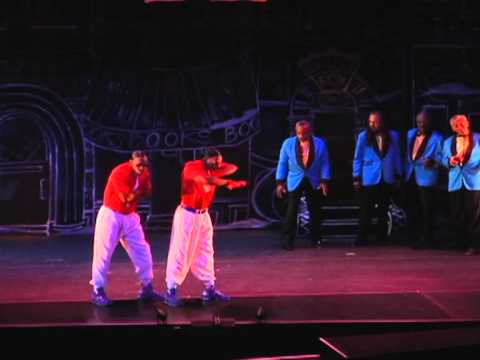 On Nov. 10 and 11, Boston-based Anna Myer ushers in her troupe to the ICA. With a rather restless energy, Myer works with music that ranges from DJs to Bach.

And, speaking of Bach, in December at the ICA choreographer Pam Tanowitz creates a new work for her dancers in collaboration with pianist Simone Dinnerstein, which will be set to Bach’s “Goldberg Variations.” An active exchange between choreographer and musician, the piece was workshopped in July at Summer Stages. “There’s an abstract element to watching dance,” Dinnerstein said about the work-in-progress. “I feel the music coming to life three-dimensionally, and the shapes it’s taking are different than I would’ve thought.”

At The Gardner Museum

Another Boston museum gets in on the inventive dance scene, with a 19th-century twist. “Henry James and American Painting,” an exhibition coming to the Isabella Stewart Gardner Museum this October, explores the relationship between the great novelist and the visual artists he knew: Sargent, LaFarge, the Duvenecks, Whistler. On Nov. 2, the museum presents an evening of dance in conjunction with the exhibition. Various choreographers will address an array of issues, departing from the central theme of migration. Topics will include cultural and political refugees, voluntary and involuntary exile and gender transience.

José Mateo has long been a voice for social justice, mainly through his inclusive activist collective, Dance for World Community. DWC’s annual one-day celebration doesn’t happen until next June, but Mateo’s upcoming subscription season at Harvard Square’s Sanctuary Theatre begins Oct. 6. He mines his four-decades old catalog of original choreography for an opening-night show called “Assault on the Senses.” It features his riveting setting of Rachmaninoff’s “Isle of the Dead,” with "Covens" — danced to James MacMillan’s Third Symphony — and "Fearless Symmetries" — to John Adams’ "Fearful Symmetries" — filling out the program. 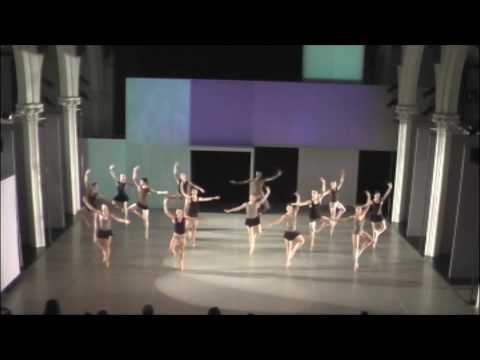 Some of the most interesting music in town this autumn takes place on the dance stage, particularly during Boston Ballet’s opening run in November. Wayne McGregor’s “Obsidian Tear,” set to music of Esa-Pekka Salonen, makes its North American debut on the program. A co-production with London’s Royal Ballet, this marks the third staging of McGregor’s works with Boston Ballet. A Jorma Elo world premiere, set to the music of another Finnish composer, Sibelius (his Fifth Symphony), as well as an orchestral performance of that composer’s “Finlandia,” fills out the evening. 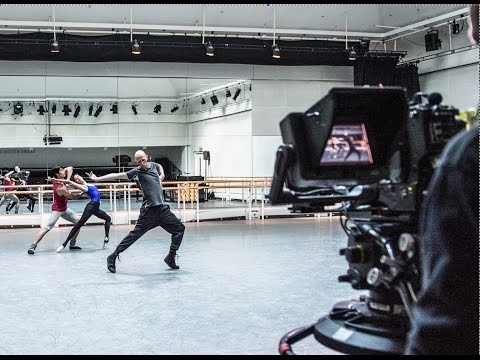