Rhode Island's governor has signed an executive order barring the sale of flavored vaping products throughout the state.

Democratic Gov. Gina Raimondo on Wednesday said the flavored products are aimed at children and blamed them for "a public health crisis."

She directed the state Department of Health to create regulations based on her order. 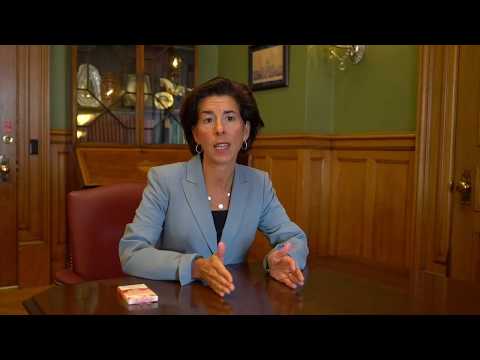 The Centers for Disease Control and Prevention says more than 500 confirmed and probable cases of lung illnesses and nine deaths nationwide have been attributed to vaping. The CDC has not identified a common product or ingredient responsible for the illnesses.

This article was originally published on September 25, 2019.