Tensions are high. Hand sanitizer sales are also high. As concerns and the number of confirmed cases of coronavirus grow, so do the reactions on social media. The panic is valid, but some have turned their concerns into laughable moments.

One of the lighter and more creative responses have been the creation of parody song videos. (Not to be confused with the viral clips of people washing their hands for 20 seconds to song hooks once they tire of humming the "Happy Birthday" song, which signals the amount of time required for a thorough hand cleanse.) The videos I’m referring to are the ones where folks take full songs and turn the lyrics on their head, singing about coronavirus, COVID-19,  germs and the scarcity of food in a humorous way.

If you’re having a hard time picturing how such an intense topic can be turned into a song, let me show you a few examples that impressed me. I have three examples that cut across genres and are all about coronavirus. First up is a cover of singer-songwriter Natalie Imbruglia’s 1997 hit “Torn.” Kathy Mak got up at what seemed like an open mic night and you hear the extremely 90s sounding guitar chords of “Torn.” 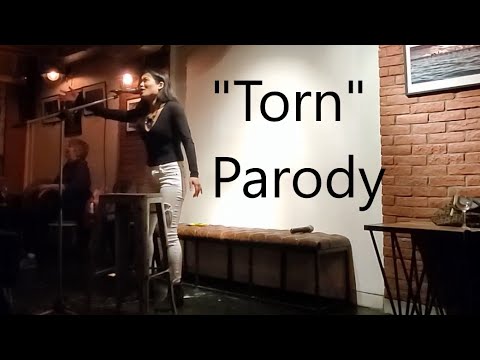 “So I’m kind of scared of being here/ There’s lots of talking, lots of singing without protective gear/ So all your germs are in the air,” Mak sings as the crowd realizes what’s happening.

“I sterilize/ I sanitize/ My hands are always freakin' dry/ There's just so many things / That I can't touch. I'm torn,” she goes on to sing.

The audience loves it, which you can tell by the eruptions of laughter, clapping and howling.

Another fan favorite has a reference point even further back. Folk kings Simon and Garfunkel originally released “The Sound of Silence” in 1964, but it wasn’t until the end of January that a song called “Fight the Virus” surfaced on the web. 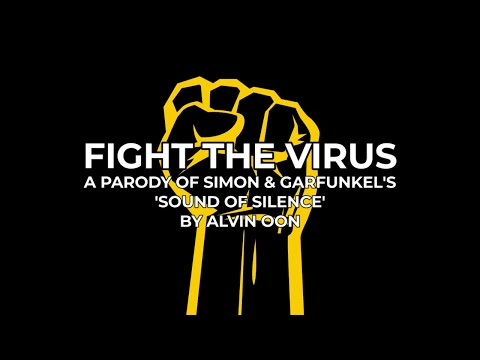 “Hello virus from Wuhan/ Another problem’s here again/ Because you see the contagion creeping/ And the virus is indeed spreading,” Alvin Oon sings at the start of the song instead of the famous opening line “Hello darkness, my old friend/ I’ve come to talk with you again.” Cheeky, right?

Wanting something a little more current? Look no further than Mikey Bustos’ “Stupid Cough,” a cover of Lady Gaga’s new song “Stupid Love.” This song is more about tips, so not only is it humorous, but it’s also educational.

“Wear a mask if you’re feeling sick/ Don’t spread it/ Don’t be racist to us Asians,” he sings. 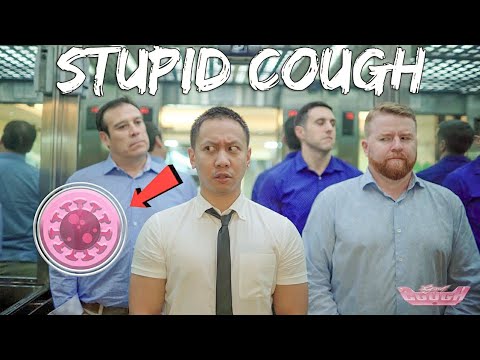 Have you heard a sick parody of a song about COVID-19? Which has been your favorite? Share them with us on social: @WBURartery on Twitter and Facebook.