The inauguration of President-elect Joe Biden as the 46th president of the United States featured a ceremony of events truly distinct from those of the past. Biden and Vice President-elect Kamala Harris were sworn in on the West front of the U.S. Capitol building, mere weeks after the nation was shaken following an attack on the Capitol by a mob of Pro-Trump extremists.

This year's transfer of presidential power looked far different than previous inaugurations. Heightened tensions following the siege meant police ramped up security measures. That change, combined with new rules tied to the ongoing coronavirus pandemic, means we did not see the usual throngs of onlookers crowding the National Mall. Space for the public instead was filled with a sea of flags honoring the nearly 400,000 American lives lost to the virus.

Biden delivered an address focusing on both unity and defeating the pandemic.

You can watch the full ceremony, and the individual oath-taking of Biden and Harris, below: 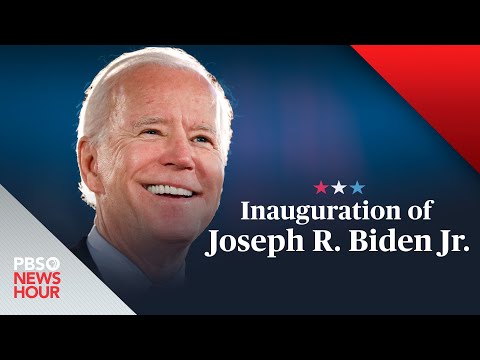 WATCH: Biden, Harris Are Sworn In 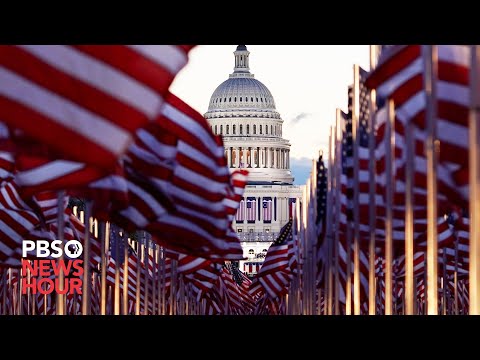 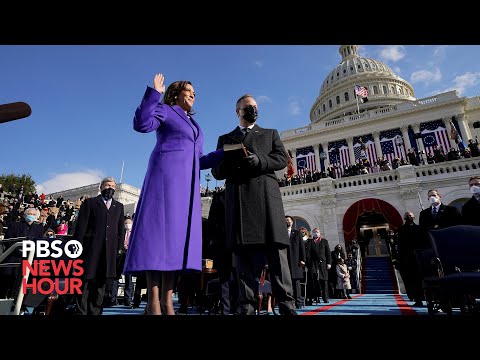 This article was originally published on January 20, 2021.