Kids have all the imagination in the world, so why not let them explore that to the fullest extent? In this week’s roundup of events, I selected two centered around kids, including the Boston International Kids Film Festival and ZooLights at the Stone Zoo. The film festival, particularly, makes me very excited because children are so gifted and creative and I am eager to see what comes out of their talents, whether that’s acting or crafting. Along with those picks, there is also a free concert with songs crafted by words of incarcerated writers, an exhibit centering artists with invisible disabilities and an online art exhibit featuring abstract landscape paintings.

“Invisible Disabilities” is a virtual exhibit composed of the work from nine artists. The goal of the exhibit is to highlight and properly represent artists with disabilities that aren’t necessarily visible, like ADHD, chronic illnesses, mental illnesses and more. The virtual opening program takes place Thursday, Nov. 18, with a short panel discussion with five artists joined by curator Samantha Joyce. There will also be a virtual exhibit tour, and a Q+A with all of the artists involved.

'Glisten' at the Boston Turkish Festival

As a part of the 26th annual Boston Turkish Festival, there will be a virtual exhibition of Nedret Andre’s abstract landscape paintings, which pull inspiration from seagrass beds and capture the interconnectedness of the species that inhabit these ecosystems. Andre is also an advocate for the protection of seagrass meadows and oceans and some of her work represents the memories of volunteering in places like Gloucester. Other Boston Turkish Festival events this weekend  include a documentary and short film competition, and a poetry reading throughout this weekend.

The Stone Zoo will transform into a winter wonderland at night with glowing lanterns and thousands of twinkling lights that adorn the trees. As you walk through the zoo and observe animals at night, like black bears and Canada lynx, you’ll be able to take in the large-scale displays.  To top off your night, catch a moonlit ride on the zoo’s carousel. 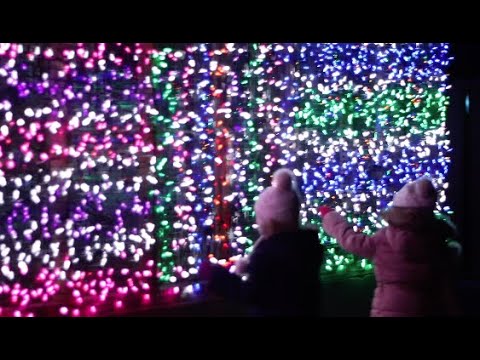 The 9th annual Boston International Kids Film Festival will air a live screening of “Yung Punx: A Punk Parable” to kick off the start of the festival. The film is a documentary that follows Marlborough band Color Killer, the youngest band to ever perform at Warped. Following the film, Color Killer will perform music and there will be a Q+A with the filmmaker. [Read Erin Trahan’s picks from the festival here.] 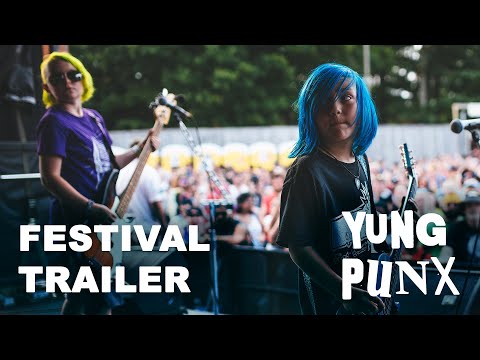 This free virtual  concert, presented and produced by activist opera company White Snake Projects, will feature 10 songs that were derived from text messages from writers who are currently incarcerated. The songs hold significant meaning and touch on subjects including their experiences being incarcerated and being away from their loved ones. (You can check out the song lyrics here.) The musicians — including pianist Nathan Ben-Yehuda and cellist Ezgi Karakus — will perform the works from their homes.