Throughout the pandemic, Boston area film festivals and series have steadfastly matched audiences to an array of independent films and, when possible, done so in partnership with the city’s independent movie theaters. This omicron winter proves no different. Streaming programs still dominate the winter film calendar but so, too, does a commitment to gathering safely to watch and discuss cinema together.

Please note: Even in the best of times, film festivals tend to announce detailed schedules no more than a month in advance. Because all event listings and COVID policies are subject to change, we strongly recommend confirming guidelines for individual venues in advance of in-person events and double-checking the time frame and geographic reach related to streaming.

When: Jan. 14-23
Where: Mostly virtual with one event at The Majestic 7 in Watertown
Highlights: Aimed at kids ages 3-12, this family-friendly festival culls fare from a global perspective and offers an annual shorts tribute to Dr. Martin Luther King Jr. This year, the animated feature “Calamity, a Childhood of Martha Jane Cannary” brings the adventure of the Oregon Trail to life through the eyes of a brave young Calamity Jane. For a taste of joy-filled Bollywood choreography, the live action feature “Dreams Are Like Wild Tigers” gives a 12-year-old boy a reason to hope even after his family moves to a new country.
Need to Know: Kids can learn skills related to filmmaking and reviewing in various workshops. On Jan. 15-16, Boston area film critics Tom Meek and Robyn Bahr lead a two-day seminar for aspiring film critics. 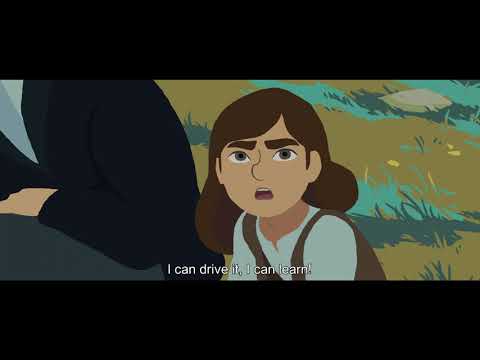 When: Feb 1-23
Where: Coolidge Corner Theatre
Highlights: Feeling dubious about romance? How about a slap in the face from Cher (“Moonstruck,” Feb. 9) or a shoot-em-up scene that made Pauline Kael swoon (“Bonnie and Clyde,” Feb. 1)? More than just an exhibitor, the Coolidge folks assemble thematically-charged programs like this “Love Hurts” series running through February, which also includes “Drive” (Feb. 15), “Bound” (Feb. 16), “Let the Right One In” (Feb. 23) and other titles.
Need to Know: The original chilling “Let the Right One In” (2008), based on a novel about a boy’s unconventional friendship with a vampire, inspired an uninspiring American remake, “Let Me In,” in 2010. Stick with this version at the Coolidge. 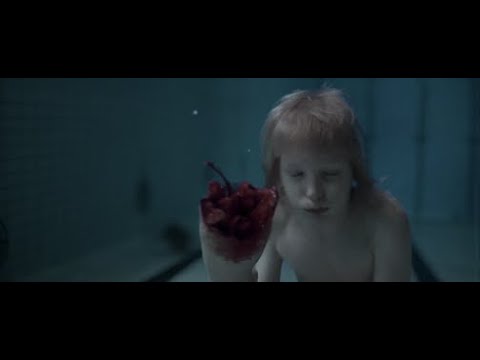 When: Feb. 16-21
Where: Online and at the Somerville Theatre
Highlights: If the world feels like a tweaked-out reality you could never fathom, the stuff of science fiction, then this is the fest for you. One of Boston SciFi’s flagship experiences — a 24-hour movie binge marathon — will close the fest as it has for nearly 47 years (aside from last year’s hiatus to virtual). Plenty of other in-person options abound at press time, from workshops, to an eclectic program that includes monsters but also expands the category of science fiction (the animated Chilean film “Elulu” and the documentary “The Father of the Cyborgs,” for example; full line-up to be announced). The fest’s first-ever costume ball will be held at Somerville Theatre’s new Crystal Ballroom. Some streaming remains, too. “Our virtual platform is just another venue, just another theater,” wrote festival director Garen Daly in a statement.
Need to Know: Somehow, it took me till 2022 to see the iconic movie marathon as a nod to Boston’s famous road race, also one of the longest-running events of its kind (pun intended, groans welcome).

When: Monthly, Feb. 18-June 24
Where: Screening at ArtsEmerson’s Paramount Center and some titles streaming online
Highlights: This series originated from the overlapping interests of the Boston Asian American Film Festival (BAAFF), Boston Latino International Film Festival (BLIFF) and the Roxbury International Film Festival (RoxFilm). The winter season launches with the documentaries “Fannie Lou Hamer’s America,” about the titular civil rights advocate on Feb. 18, and “Try Harder!,” about high school kids’ “excessive pressure to excel” on Mar. 11-15.
Need to Know: Most screenings occur or start on Fridays, perfect for dinner and a movie.

When: Monthly, Feb. 19-June 17
Where: Screening at ArtsEmerson’s Paramount Center and some titles streaming online
Highlights: A continuation of a special series started by the Boston Asian American Film Fest last year “to reflect on the vast lived experiences of the Chinese people in the Greater Boston Area,” winter titles include the documentary “Curtain Up!” (Feb. 19-27), about what happens when a group of elementary kids from New York’s Chinatown stage their version of “Frozen,” and “Snakehead” (Mar. 12), a female-centered crime drama inspired by a true story.
Need to Know: “Snakehead” co-stars Celia Au and Shuya Chang also appear in 2021’s “Made in Chinatown.” 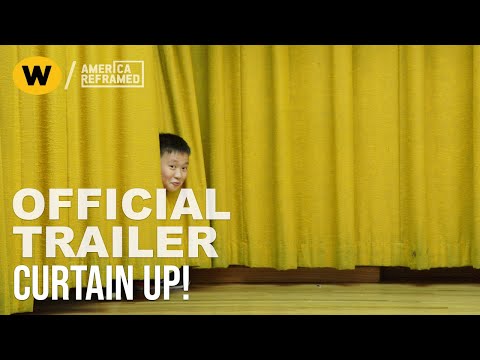 When: Feb. 25-27
Where: Screening at ArtsEmerson’s Paramount Center
Highlights: This relatively new fest, started in 2018, features contemporary films from Latvia, Lithuania and Estonia. While the only 2022 film to be announced is "Dawn of War" from Estonia (opening the festival), expect titles that played the Toronto International Film Festival (“Summer Survivors,” 2018) or have been nominated for an Academy Award for Best Foreign Language Film (“Tangerines,” 2014). The category has since been renamed Best International Feature.
Need to Know: Of these three countries, only one other Estonian film, “Truth and Justice” (2019), has received an Academy Award nomination for Best International Feature. 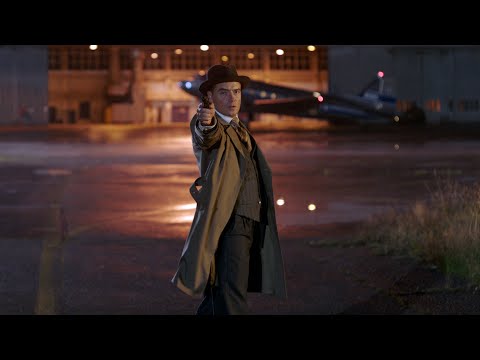